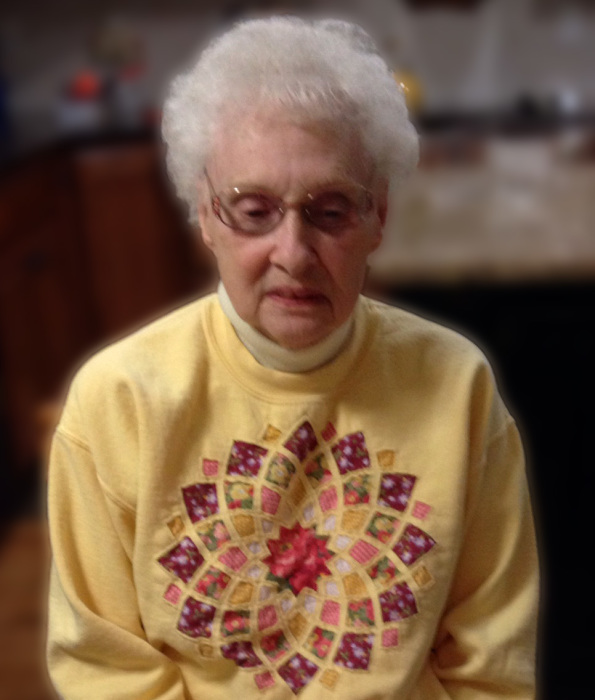 Aldora Leona Biffle passed away on August 28, 2016 at CMC-Northeast.

She was born on March 20, 1930 in Wessington Springs, South Dakota to the late Henry Stolz and Charlotte Mebuis.  Aldora was an avid walker and was even given a certificate of recognition for her love of walking.  She worked in the pharmacy at Walmart and was loved by her customers.  She enjoyed her job at Walmart so much, she returned to work there two times after retiring.

To order memorial trees or send flowers to the family in memory of Aldora Leona Biffle, please visit our flower store.
Send a Sympathy Card