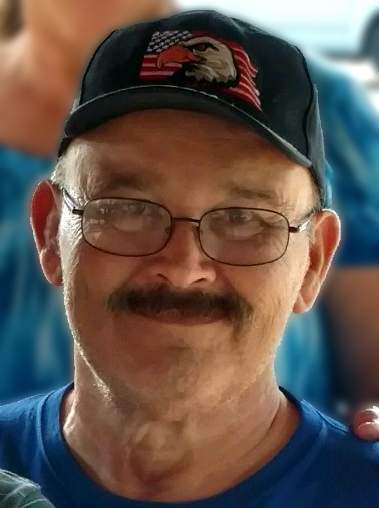 Alvin was born on April 24, 1957 to the late Ray and Etta Farley in Mullins, West Virginia.

Alvin served in the United States Navy, stationed in San Diego, California.  He enjoyed football and pulled for the Steelers.  Having a green thumb, Alvin loved growing flowers and plants. He often mowed grass for no charge around the neighborhood.  He loved fishing and also had a large collection of movies.

The family will receive friends on Wednesday, June 14, 2017 from 5-8 pm at Raymer-Kepner Funeral Home in Huntersville, NC.  A graveside service will be held at 10 am on Thursday, June 15, 2017 at Harrisburg Presbyterian Cemetery in Harrisburg, NC.

To order memorial trees or send flowers to the family in memory of Alvin Ray Farley, please visit our flower store.