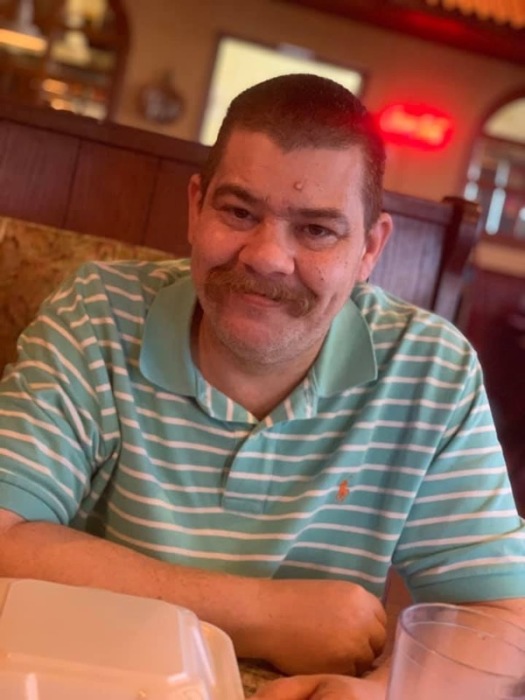 Bruce was a very good husband and father. He would do anything he could for his family and loved them very much. Bruce enjoyed skating, dirt bikes, and frisbee golf. He was a computer gamer and a wizz. Bruce will be deeply missed by his parents, wife, children, grandkids, and his dog Coco.

Harrisburg Funeral & Cremation is serving the Cogburn family. Online condolences may be made at www.HarrisburgFC.com.

To order memorial trees or send flowers to the family in memory of Bruce Dion Cogburn, please visit our flower store.
Send a Sympathy Card