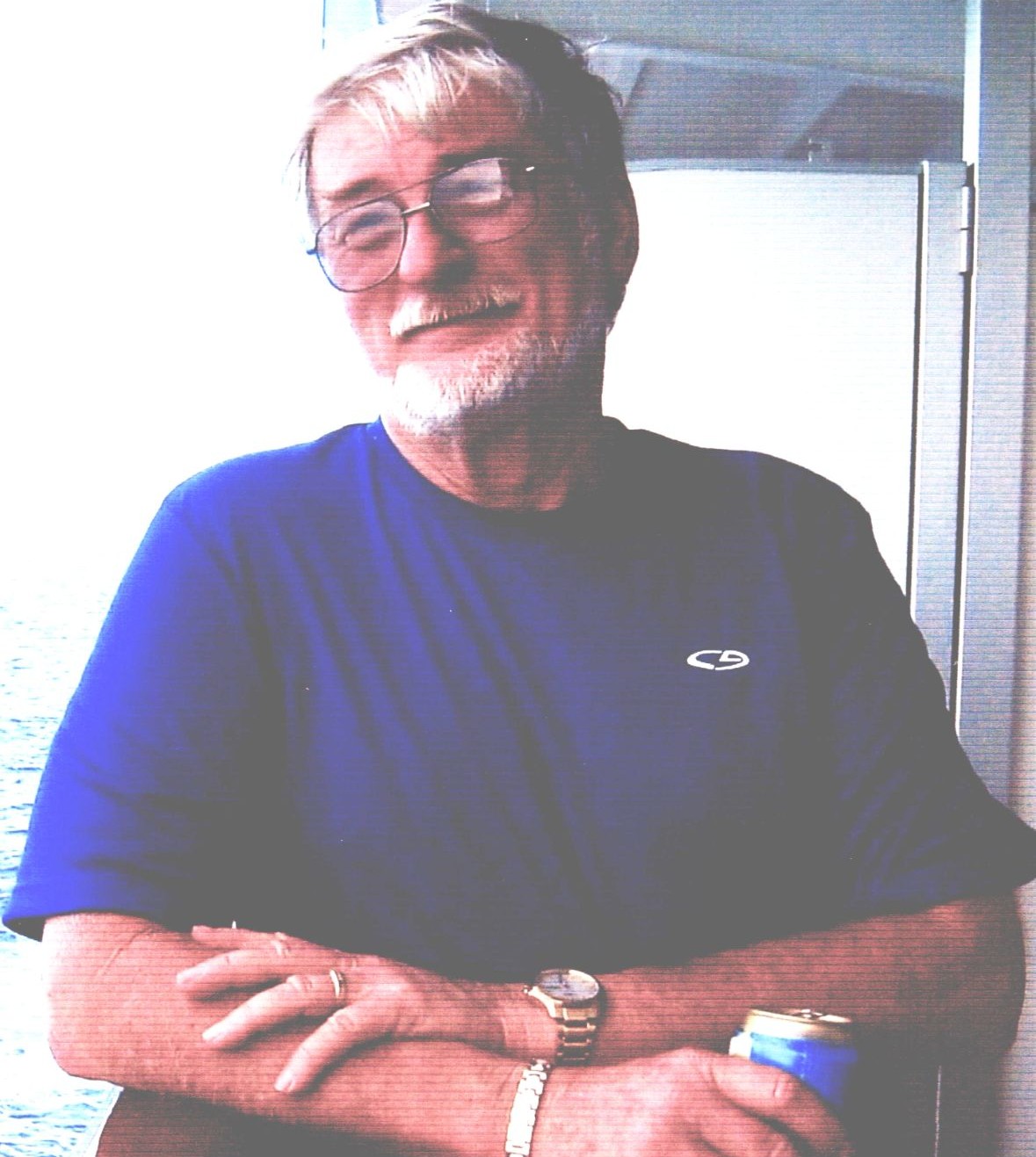 The world is a poorer place with the loss of the kind and gentle soul known as Carl William Poole of Harrisburg, NC. Carl passed away at University Hospital on February 2, 2022 after a brief illness. His loving wife, Diana was at his side. There are no words to express the deep grief and sense of loss felt by Diana and others who loved him.

Carl was born October 2, 1944 to Clarence Poole and Martha Gallagher Poole in Winston-Salem, NC. Upon graduating from high school in 1962, Carl joined the United States Marine Corps. He served in Japan in the First Marine Air Wing; he also served in Vietnam, 1965-1966.

Carl worked many years in construction and was a construction foreman with the building of Concord's Philip Morris plant. He attended Central Piedmont Community College at night an proudly graduated with honors and an Associate Degree in Science.

He is survied by his beloved wife of one week shy of 32 years, Diana Dwan Poole; his daughters: Monique' Poole and Maria Burk (Duane), as well as his step-children Stacie Smith (Will) and Stephen Toomoth (Tina); grandchildren Kyle Burk, Kayla Burk (Matthew) and step-grandchildren Emma Toomoth and Sarah Toomoth.

In lieu of flowers, memorial donations may be made to  St. Jude's, the Disabled American Veterans (DAV) or a charity of your choice.