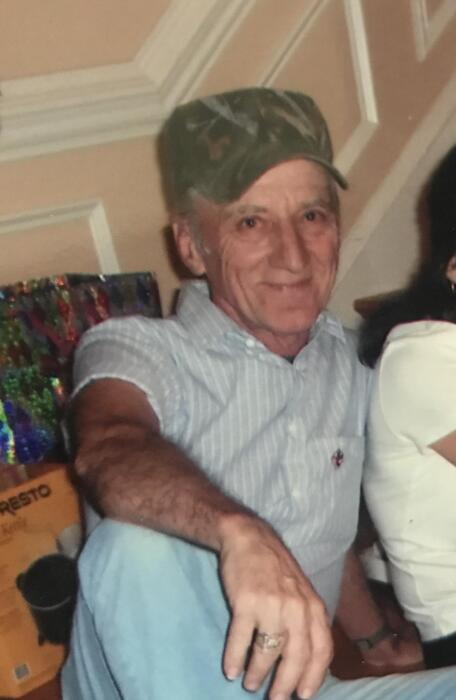 Carlo was born on January 18, 1944 in Trieste, Italy to the late Ruggero Faimann and Maria Degrassi Starnes.  He moved to America with his mother and stepfather, Virgil Eugene Starnes in 1960.

Along with his parents, he is preceded in death by his stepfather. He is survived by his wife Letty Faimann, daughter Denise Furr (Steve), grandchildren Nicholas Furr and Sarah Furr, brother Robert Starnes of Manhattan, KS, and nephew Eric Starnes (Annie).

Carlo loved the outdoors and animals. He spent his free time hunting or fishing and playing or watching soccer. He was a loving husband, father, grandfather and friend. He will be greatly missed.

A Graveside Service is scheduled for 11am, Saturday, September 19th, 2020 at Carolina Memorial Park in Harrisburg.   In lieu of flowers, the family has asked for donations to the Alzheimer's Association.

To order memorial trees or send flowers to the family in memory of Carlo Faimann, please visit our flower store.
Send a Sympathy Card