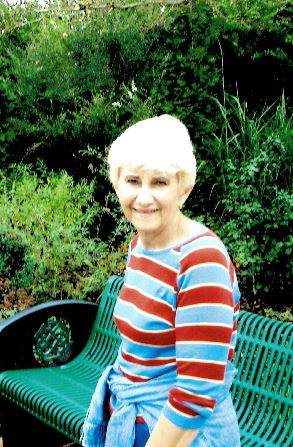 Carlotta was born to Carl and Irene Myers on August 4, 1943.

She loved being outdoors and taking care of her flowers.  Carlotta's faith was strong. She attended Concord First Assembly and Covenant Church in Harrisburg throughout her life. She retired from Duke Power where she worked as an administrative assistant for some time.

Carlotta is preceded in death by her father Carl Myers and her first husband Dewey Sheppard.

In lieu of flowers, donations can be made to the Pancreatic Cancer Action Network. Service arrangements are being confirmed at this time.

To order memorial trees or send flowers to the family in memory of Carlotta Myers Powell, please visit our flower store.