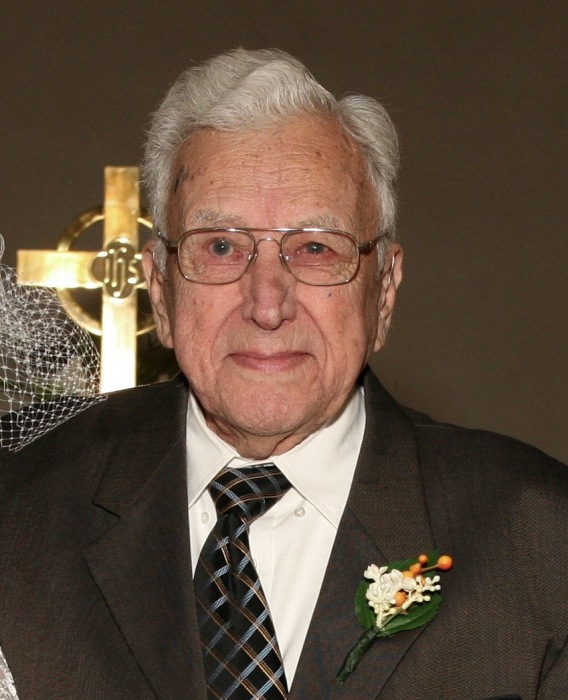 Chester Belt, 94, passed away September 14, 2017 at his home in Harrisburg, NC surrounded by his family.

Chester was born January 5, 1923 to the late Chester and Luey Belt.

He is survived by his daughter Norma Bostick (Tim); granddaughters Holly Faciano (Joe) and Kathryn Bostick.

As a Navy veteran and as a Police Chief in Piscataway, NJ, Chester served his country well. After retiring from the police force in 1981, he became a PCUSA elder and deacon.

He is preceded in death by his wife Norma Belt and son Jimmy Belt.

A memorial service will be held at Harrisburg Presbyterian Church in Harrisburg, NC on Saturday, September 23, 2017 at 11am.

To order memorial trees or send flowers to the family in memory of Chester Irwin Belt, Jr., please visit our flower store.
Send a Sympathy Card