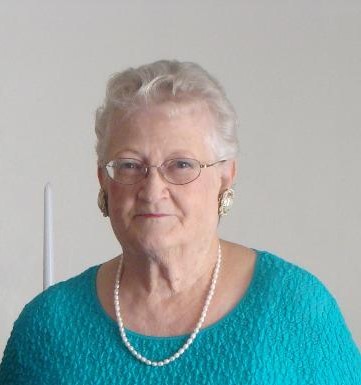 She was born on April 23, 1935 to the late Harrison and Margaret Tackett in Ashland, KY.

Cleta was a strong-willed, kind-hearted woman. She grew up with a large family in a small town, where she learned to be a hard worker.  She became an LPN caring for children in the local hospital, and worked as a home health care nurse later in life.  She enjoyed taking care of others.  She and her husband traveled the country in their camper, living in several states before relocating to North Carolina. She was a member of the Church of Christ.  Cleta was an excellent cook and also loved to read and do crossword puzzles.  She enjoyed the companionship of her cats.

To order memorial trees or send flowers to the family in memory of Cleta Mae Williams, please visit our flower store.
Send a Sympathy Card