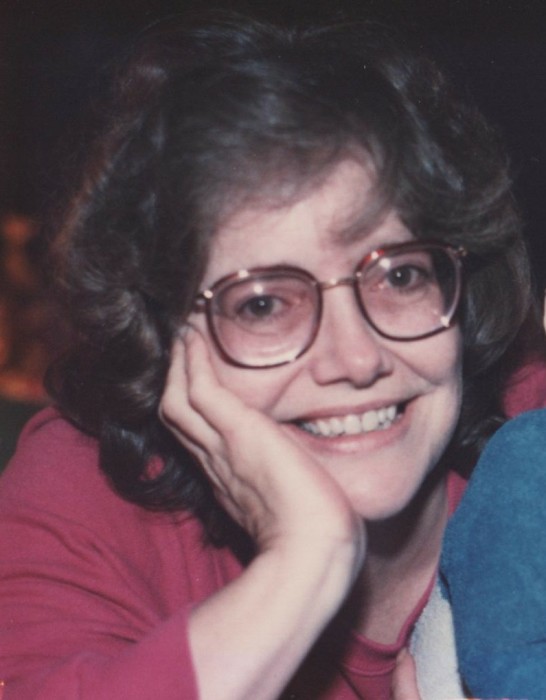 Connie J. Harris, career attorney and legal consultant, died of heart issues at her home in Charlotte, NC on June 14, 2018 at the age of 67. She is survived by her son Benjamin Therrell and sister Linda Harris; predeceased by her brother Scott Harris, along with parents Wilbur Harris and Jean Harris (née Beatty).

Born on February 14, 1951 in Laramie, WY, she attended the University of Wyoming followed by the Georgia Institute of Technology, and joined the Georgia Bar Association in June 1979 whereafter she worked as a family practice lawyer. With her second husband Randy C. Therrell, Connie had her son Ben on June 18, 1990, and motherhood became central to her life. Her family relocated to Colorado in 1996 to be closer to extended family and seek new opportunities.

A voracious civil rights and justice advocate, Connie was a campaigner for Boulder County Democratic Party, as well as an active community member in Longmont, CO. She was on the Longmont Youth Council; and a regular leader at Westview Presbyterian Church as an elder, member of session, and volunteer for the church’s community food pantry.

Connie enjoyed music, hosting houseguests, and scuba diving. She led the saxophone section of the Laramie High School Marching Band at the President’s Inaugural Parade in 1969, was a skilled pianist, and encouraged her son in his career as a professional cellist. Her home in Longmont, CO was the center for Thanksgiving family gatherings for nearly 20 years. In 2015, she moved to Charlotte, NC to be closer to her son and his wife Mandy Christman. Her family plans to scatter part of her remains at her favorite scuba diving spot in Cozumel, Mexico.

A Memorial Service is planned at Westview Presbyterian Church in Longmont, CO July 29th, 2018 at 2pm. She will be interred at Foothills Gardens of Memories in Longmont, CO.

Memorial donations can be made to either the Harris International Research Endowment or the Wilbur and Jean Harris Memorial Scholarship at the University of Wyoming. Condolences may be made online or sent to Ben & Mandy Christman Therrell 5920 Channel Dr. Belews Creek NC 27009

To order memorial trees or send flowers to the family in memory of Connie Jean Harris, please visit our flower store.
Send a Sympathy Card