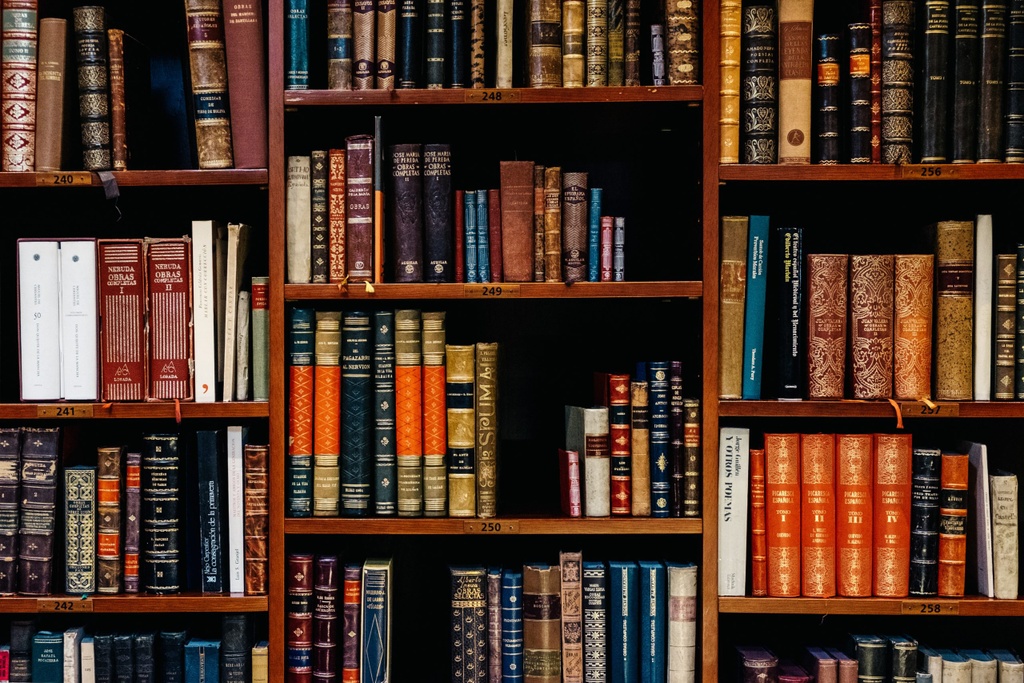 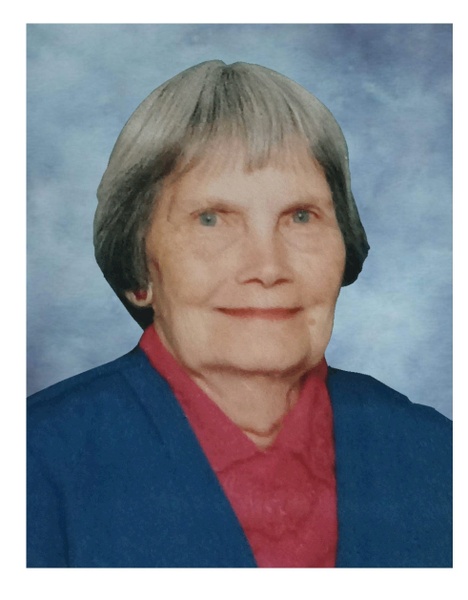 Corene attended Tuckaseegee Elementary School in Charlotte before moving to Indian Trail, NC, where she graduated from Indian Trail School as valedictorian. After earning an Associate’s Degree at King’s Business College, she worked as a bookkeeper for Nabisco in Charlotte. On July 29, 1952, she married Elmer Ritch, with whom she was married for 69 years before his passing on June 3, 2022. She was the first librarian of the Indian Trail branch of the Union County library system, and later was in charge of Audio/Visuals for the main branch of the library in Monroe, where she worked for 28 years prior to her retirement.

During Corene’s life, she was active in church in many capacities, often serving as the organist or pianist or singing in the choir, teaching Sunday School or working with the children and youth. She was a member of Mill Grove UMC, Indian Trail, and an honorary member of St. John’s Lutheran Church, Concord, NC.

She adored her family. Even at age 90, she loved playing games or working puzzles with her great-grandchildren until her last weeks when she was no longer able. Prior to the pandemic, she attended all their school functions.

A woman of few words, a notable individual once said of Corene, “She doesn’t say much, but when she does, she’s like E.F. Hutton – everyone listens!”

She is survived by her daughter, Catherine Ritch; grandsons Josh Purser (Amy) and Jamie Purser (Sarah), and great-grandchildren Chris Nixon (Kayla), Adam and Luke Purser, and Michael and Gwen Purser.

A graveside service will be held on Monday, June 27 at 11am at Sharon Memorial Park in Charlotte.

In lieu of flowers, memorials may be made to Mill Grove United Methodist Church (Indian Trail), St. John’s Lutheran Church (Concord) or Hospice of Union County.

To order memorial trees or send flowers to the family in memory of Corene Ritch, please visit our flower store.