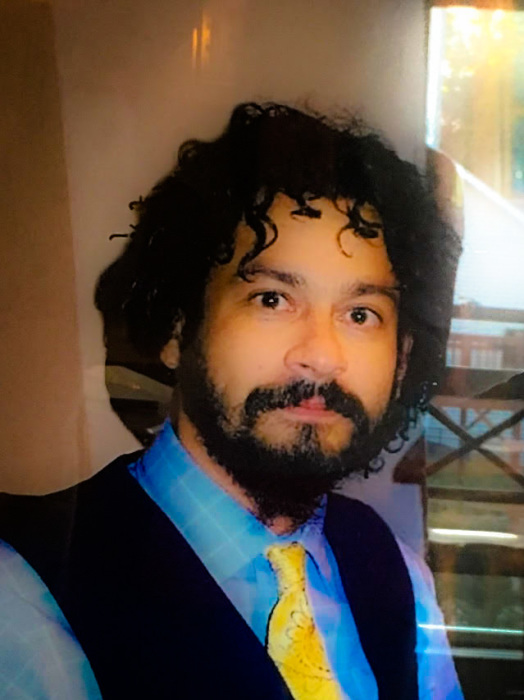 Danny was a caring young man, who loved his children more than any one else in the world and found comfort knowing he was in God's hands. He had a heart of gold, was friendly, compassionate and generous to all who knew him. Danny was a hard working man who throughout the years perfected his craft and was proud of his accomplishments. As a wallpaper hanger, he loved to get in front of a wall and perform his special kind of magic! Danny enjoyed golfing, the beach and was passionate about spending as much time as possible with Jullian and Lexi specially during the summer. His physical absence will leave an empty space in our lives, but he will live in our hearts every day for ever.

Danny is preceded in death by his grandparents Félix (Ana) Acevedo and Enrique (Aminta) Consuegra and beloved cousins Starsky Garcia and Marcia Consuegra.

To order memorial trees or send flowers to the family in memory of Daniel Acevedo, please visit our flower store.
Send a Sympathy Card