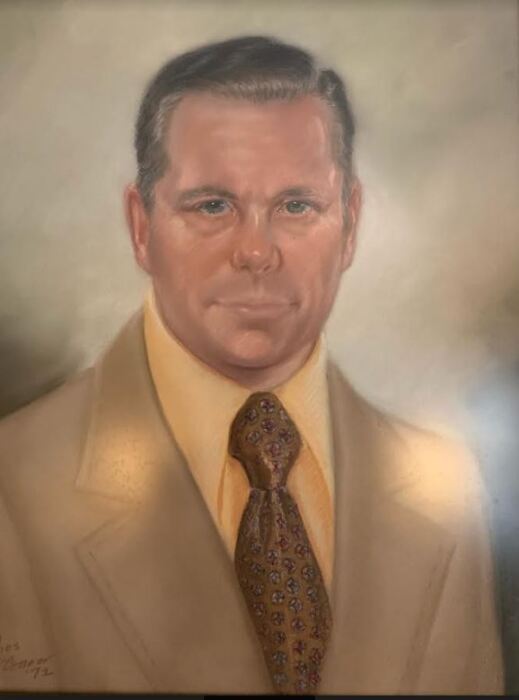 Daniel Cameron Summers Jr., passed away on September 14, 2020. He won the battle against COVID-19 but the virus took its toll on his body. He went home to his heavenly father Monday.
Born June 27, 1930, in Charlotte NC, he was the son of the late Daniel Cameron Summers Sr. and Molly Lancaster Summers. He was also preceded in death by his brother John Summers
and his sister Molly S Carver.

Cam served in the United States Air Force, was a devoted member of the Optimist Club and self-employed in business development for many years. Cam was responsible for the building of
the first HUD apartments in Charlotte and went on to build warehouses in Arrowwood. Always being self employed, he went onto other business entities as well. Cam loved spending time together with his family. He was known as PawPaw to his grandchildren and great-grandchildren. He was an avid Clemson fan and enjoyed a good chicken chow mein.

A memorial service will be held in his honor on Saturday, September 19, 2020 at 3:30pm. The service will be at St. Giles Presbyterian Church, located at 2027 Emerywood Dr, Charlotte, NC. Due to COVID restrictions, the services will be held outdoors, masks are required and social distancing when applicable. The family is welcoming friends to gather with them after the
service.

In lieu of flowers, the family is asking for memorial contributions to be made to the National Multiple Sclerosis Society at secure.nationalmssociety.org

To order memorial trees or send flowers to the family in memory of Daniel Cameron Summers, Jr., please visit our flower store.
Send a Sympathy Card