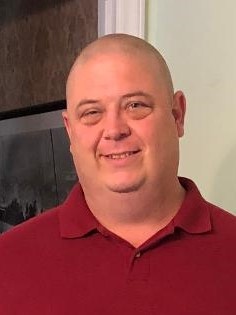 David had a heart of gold.  He would give the shirt off his back for anyone in need.  He never knew a stranger.  David has been a fireman for 28 years, it was his passion and calling.  He liked to spend his spare time camping or on his motorcycle.  David graduated at East Gaston High School and Gaston College.

To order memorial trees or send flowers to the family in memory of David Preston Brooks, please visit our flower store.