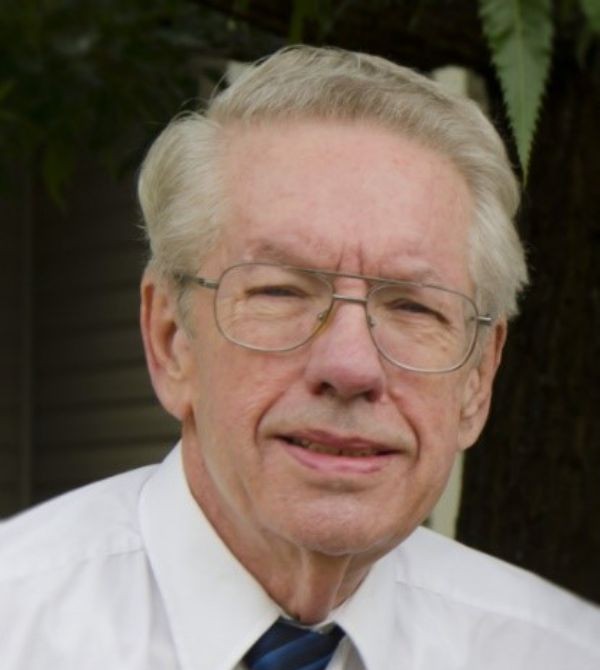 David was born on October 30, 1937 in Rush County, Indiana to the late Ronald Ritchie and Martha Adams.

He was a devoted husband and father who is survived by sons, Scott Ritchie (Rhonda) of Harrisburg, North Carolina and Brett Ritchie (Connie) of Castle Rock, Colorado; grandsons, Brandon, Adam, Justin and Evan; and brother Nathan Ritchie of Columbus, Indiana.

He is preceded in death by his wife Sandy Ritchie and his brother Norman Ritchie.

A graveside service will be held at Carolina Memorial Park in Harrisburg, NC on October 29, 2016. Graveside viewing will be from 10:30am – 11am. Service will be at 11am.

To order memorial trees or send flowers to the family in memory of David Lawrence Ritchie, please visit our flower store.
Send a Sympathy Card