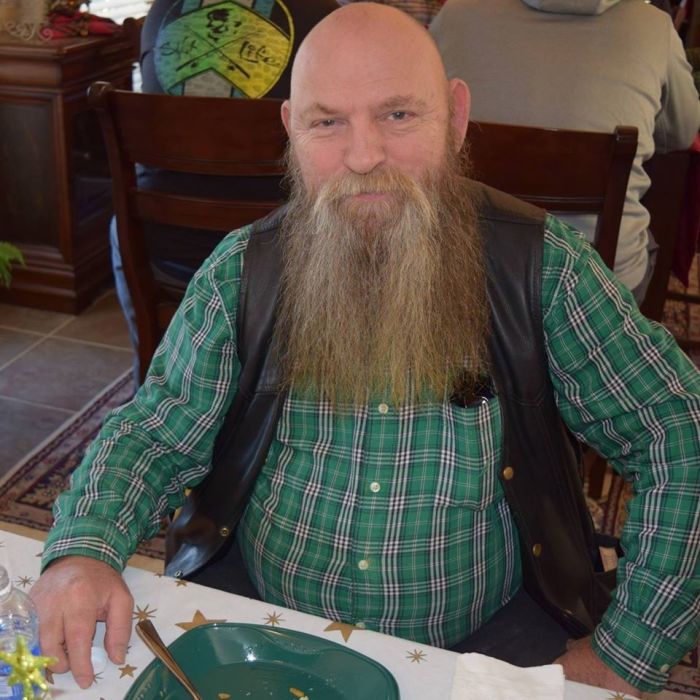 Dennis Michael "Gooch" Jarrell, 66, passed away surrounded by his family on December 4, 2019 at his home in Charlotte, NC after battling Chronic Obstructive Pulmonary Disease (COPD).

He was born on April 16, 1953 at Good Hope Hospital in Erwin, NC to the late Paul and Marjorie Dixon Jarrell. He was a son, father, brother, uncle, and dear friend.

Gooch graduated from Garinger High School in Charlotte, NC. Upon graduating from Garinger, he attended Central Piedmont Community College and majored in Telecommunications. Soon after graduating from CPCC, he moved to Chesapeake, VA and was employed at the Norfolk Shipyard.  After returning to North Carolina, his love of technology lead him to a career in Telecommunication Engineering. Throughout this period, he traveled the entire East coast installing Fiber Optics for a variety of banking institutions. Ultimately he returned to Charlotte's Bank of America until he retired.

Gooch had a big heart and loved his family dearly. His devotion in the care and support of his parents during their retirement was greatly appreciated. He loved them well. Gooch's unique personality was known throughout his array of friends worldwide that followed his Facebook page or the long-time friends he maintained. He always had some type of humor to share.

After retiring, Gooch found many points of interest; he loved panning for gold and was very involved in researching the local areas around Charlotte for gold. He was always researching and cultivating his mind whether for holistic remedies regarding his health issues, recipes to develop his culinary skills, studying or watching documentaries on religion and history...he was always learning!

His favorite love was his HARLEY DAVIDSON motorcycle...it was special that his friends shared a common interest and they were his brothers. His best friend for many years, Carl "Cricket" Melton, will remain special to our family for all his support, love, and caring for "his brother". A special recognition to his great-niece Savannah Tarkka, for the home care she provided along with her love and support for the past two years.

Gooch touched our hearts in ways that have left a void that cannot be filled. ALWAYS and FOREVER he will remain in our thoughts and especially our hearts.

In lieu of flowers, donations may be made in his honor to Hospice and Palliative Care, Charlotte, NC.