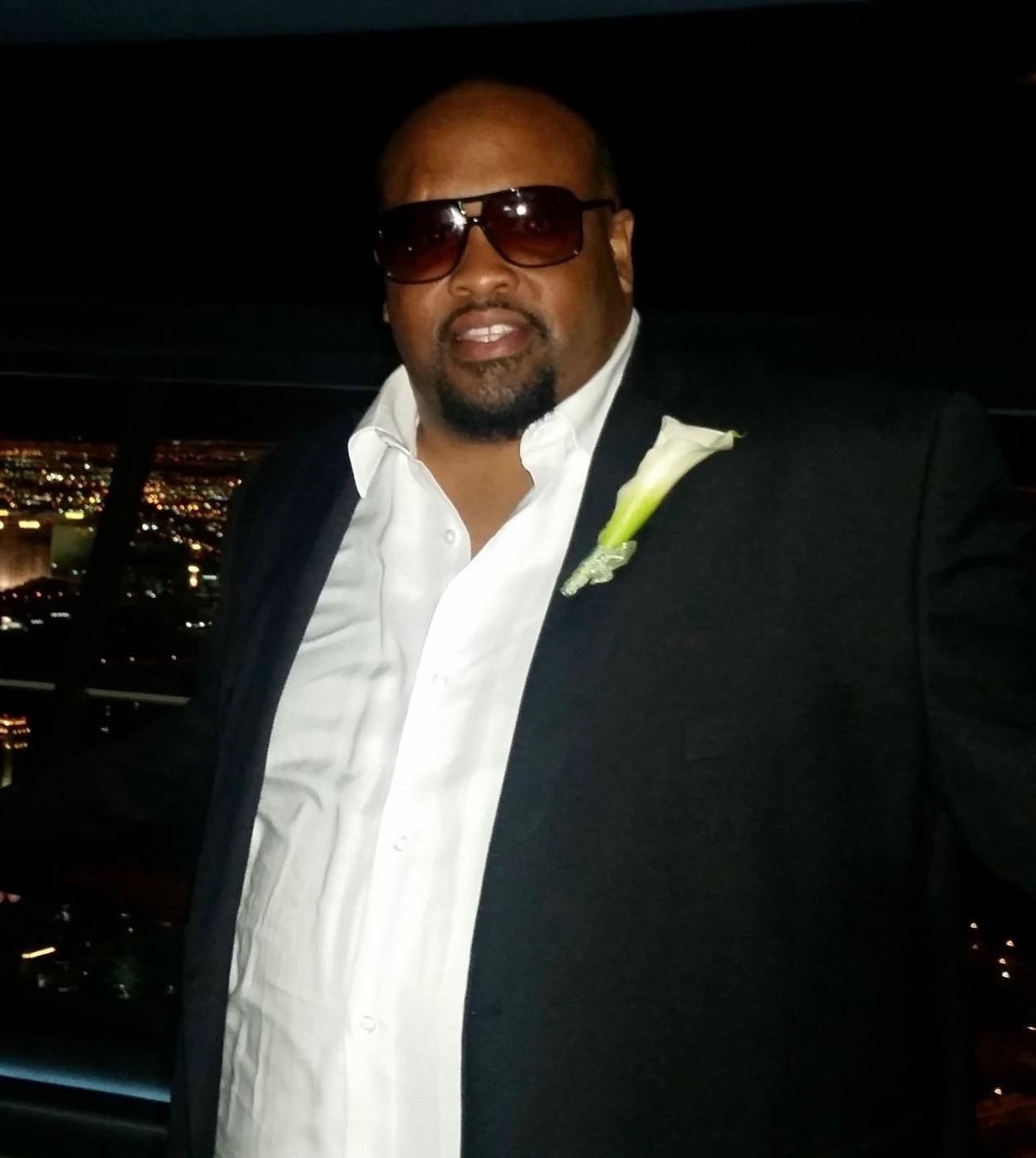 Desmond Clark Campbell entered eternal life on Saturday, January 1, 2022, at the age of 47. He was born on December 15, 1974, to Beverly Louise and Thomas Clark Campbell. He was also raised by stepmother Linda Wiggins Campbell who all predeceased him.

Desmond (Dez) was born and raised In Stratford, Connecticut. He attended Stratford public school and graduated from Central High School in Bridgeport, CT. He moved shortly after to Fort Meyers, Florida. He had successful career as an amazing car salesman known as “SOUP “and sold thousands of cars throughout his lifetime. He has mentored so many men and women and walked them in to becoming wonderful at what they do. He relocated to Charlotte, North Carolina in 2008 where he created a wonderful life for his family until he was called home to be with God. Desmond was a member of New Beginnings Community Church located in Matthews, North Carolina where he loved and adored his pastor, Rev. Dr. Michael Henderson.

Desmond’s love for his family and friends was out of this world. He was a strong, loving, and passionate man. He was a diehard fan of the Tampa Bay Buccaneers and known for his amazing skills on the grill. He was very funny and personable. He made an impact on anyone who he came across. He created so many unique bonds with everyone that was in his life. Desmond loved to make sure he had the fanciest watches to add to his extensive collection. He was also a collector of cologne and sneakers.

Desmond was a great man and father. He will truly be missed by us all.

The family asks that those attending services please wear masks.

Livestreaming for Funeral Service can be found here. It will be visible at 3:50pm. Https://www.facebook.com/HarrisburgFuneral/live_vi...

To order memorial trees or send flowers to the family in memory of Desmond Clark Campbell, please visit our flower store.
Send a Sympathy Card
Open

Please contact Harrisburg Funeral & Cremation at 704-781-5665 if you have any questions about Mr. Campbell's service.

Please contact Harrisburg Funeral & Cremation at 704-781-5665 if you have any questions about Mr. Campbell's service.