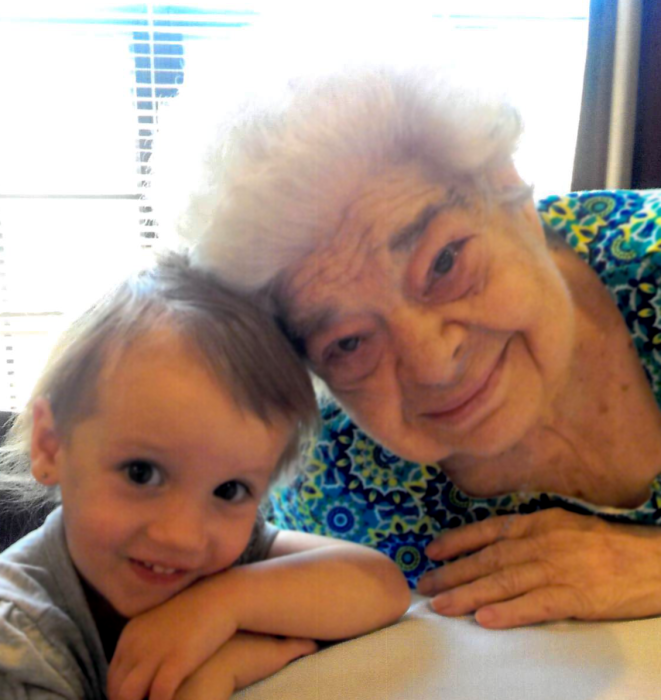 Dorothy was born February 8, 2017 to the late Emil and Marie Drachenburg in Cleveland, Ohio.  She is survived by her daughter Sherri McCloskey (Scott), 6 grandchildren and 5 great grandchildren.  Dorothy is preceded in death by her son David Robert Howser.

The family will hold a private memorial service at a later date.

To order memorial trees or send flowers to the family in memory of Dorothy Marie Howser, please visit our flower store.
Send a Sympathy Card