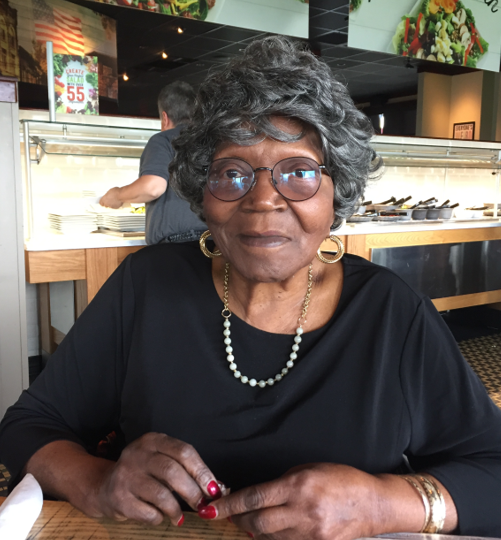 Eve was born in Alabama City, Alabama on December 29, 1924 to the late Frederick D. Crayton and Sallie Finch Crayton.

Along with her parents, Eve is preceded in death by her two older brothers Homer and Grover, and younger sister, Alice who died as a child.

In the late 1950s, Eve joined her family in Cleveland, Ohio where she worked in administrative positions for various businesses until she retired in the 1990s. After retirement she shared her home with her widowed brother, Grover, until he passed away in 2010. In 2016, she moved to North Carolina to be closer to Grover's oldest children, initially living independently in her own apartment. When her good health began to fade she transitioned to assisted living in 2018 and then to a nursing home in 2020. During the summer of 2021, as the corona virus spread nationwide, she was hospitalized after being found unresponsive at the nursing home and later moved to a hospice facility as her health continued to decline.

The family is planning to have a ZOOM memorial service at 6PM on Sunday, August 29, 2021.

To order memorial trees or send flowers to the family in memory of Eve Larica Crayton, please visit our flower store.
Send a Sympathy Card