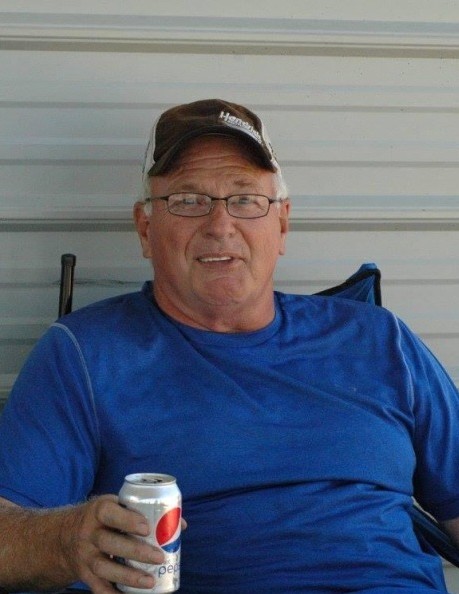 Floyd “Chip” W. Oplinger, Jr, 72, of Harrisburg, NC passed away January 12, 2021 at home.  Chip was born in Ithaca, NY and was the son of the late Floyd & Beatrice Ellis Oplinger. After owning and operating a service station & wrecker service, he went on to retire from the United Parcel Service .and moved to the Charlotte, NC area in 1998. He worked for two NASCAR driving schools (Richard Petty and Andretti/Gordon) for 12 more years. Chip was a life time member of the Lansing Fire Dept (Lansing, NY). During his service, he was an EMT and fire chief. In his free time, he enjoyed all forms of racing with family and friends.

A celebration of life will be scheduled at a later date. In lieu of flowers, please make donation in his memory to the SPCA of Tompkins County (NY) or the Humane Society of Charlotte (NC).

To order memorial trees or send flowers to the family in memory of Floyd Woodrow Oplinger, Jr., please visit our flower store.
Send a Sympathy Card