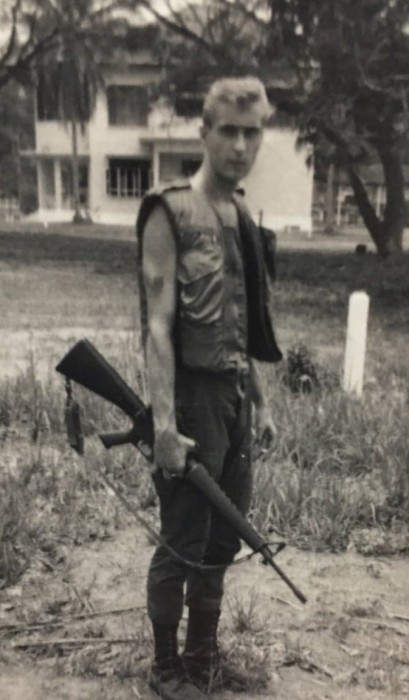 Frank was born on July 4, 1945 to the late Francis and Fredericka Sibrava in Jackson Heights, NY.

Frank  was a veteran of the United States Army and served his country during the Vietnam war. He had a special place in his heart for his dogs.

A funeral mass will be held at St. James Catholic Church in Concord, NC on Thursday August 16, 2018 at 1pm

To order memorial trees or send flowers to the family in memory of Francis Joseph Sibrava III, please visit our flower store.
Send a Sympathy Card