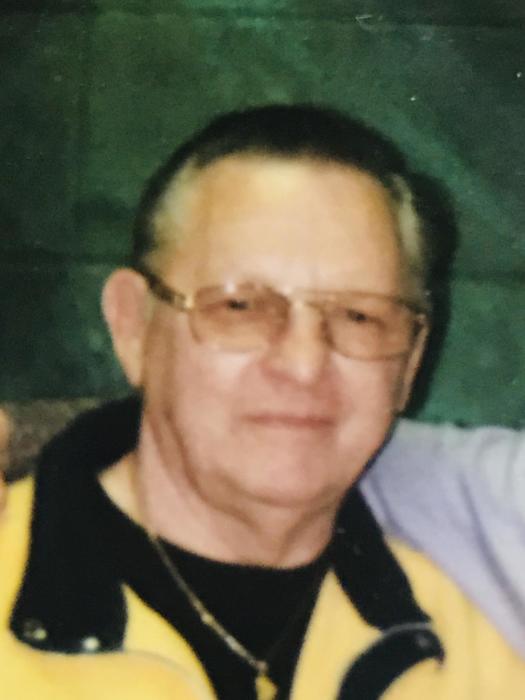 Frederick Tweedlie of Concord, North Carolina passed away on Sep 19, 2019.

Frederick was born January 28, 1937 to the late Thomas and Carmen Tweedlie in Glendale, West Virginia.

To order memorial trees or send flowers to the family in memory of Frederick Francis Tweedlie, please visit our flower store.
Send a Sympathy Card