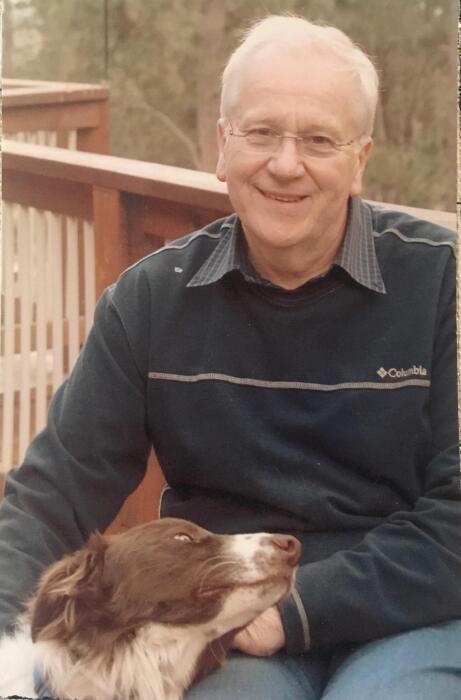 Gwynne Williams, 73, of Harrisburg, North Carolina passed away on December 9, 2020.

Gwynne was born in Wrexham North Wales on March 17, 1947 to the late Glyn and Betty Williams.

Gwynne grew up in North Wales and attended Manchester University on a scholarship from his eventual employer. On a serendipitous day in the summer a shy Gwynne attended a dance and after a few beers plucked up the courage to ask a beautiful nurse to dance. Together they raised two daughters and faced many joys and losses, always strong together.  In 1986, fate would move them to North America. Gwynne enjoyed hiking and doing photography, woodworking and was a lover of all things in nature and outdoors. He also possessed a vast knowledge of music and art. Gwynne was an active member of several United Methodist Churches in different states, lastly in NC where he retired. He will be remembered for his amazing mind and his joy of sharing his knowledge.

A funeral service will be held at 1030 am on Saturday December 12, 2020 at Harrisburg United Methodist Church.

Memorial donations may be made to Engineers without Borders UNC Chapter.

To order memorial trees or send flowers to the family in memory of Gwynne Williams, please visit our flower store.
Send a Sympathy Card