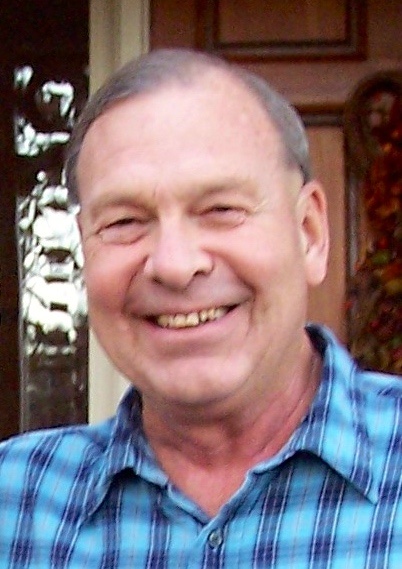 He was born to parents, William Lohr and Mary Sontag on June 16, 1946 in Ohio.  Harry was a lifelong resident of Cincinnati, Ohio until marrying Lydia Lohr and moving to Locust, NC in 2011.  Harry worked for the Cincinnati Machine for 45 years and was a Scottish Rite Mason.

Harry is survived by his two sons, Tony Lohr and his wife Tara, Tim Lohr; stepson, David Dotson and his wife Jen; grandchildren, Amanda and Nick Lohr.  In addition to his parents, he is preceded in death by his wife, Lydia Lohr.

A private memorial service will be held at a later date.

To order memorial trees or send flowers to the family in memory of Harry Edward Lohr, please visit our flower store.