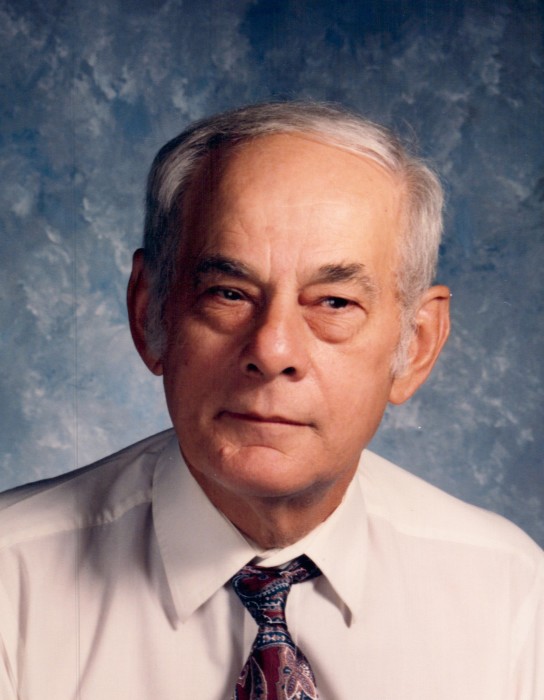 He was born February 23, 1935 to the late Howard Matthews and Mildred Shaw.

He is survived by his daughter Melissa Yeager, son-in-law Robert Yeager and brother Ronald Matthews and granddaughters Madison and Sydney.

In addition to his parents, Howard is preceded in death by his wife Beatrice Matthews.

Howard was a veteran and served his country in the United States Navy. He was a retired teacher of 35 years at Reading High School.  Howard volunteered at Reach Out Lakota, Hopewell Elementary Reading Programs and Hamilton County Library. He was a member of the Lions club and active member of the community.  Howard was a beloved husband, father and grandfather who will be missed dearly.

To order memorial trees or send flowers to the family in memory of Howard Wendell Matthews, please visit our flower store.
Send a Sympathy Card