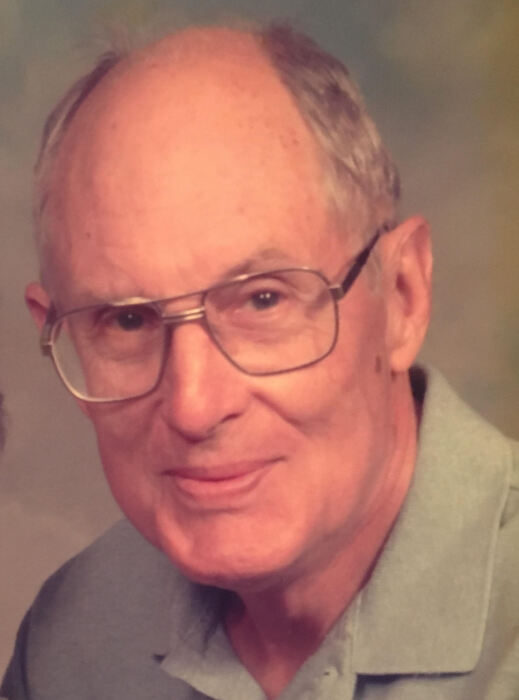 Hugh Dixon White Jr died Saturday, May 16, 2020 at the age of 90 in Harrisburg, NC where he was living with his son and family. He is survived by his children Lisa Rand (Pinehurst, TX), Alison Rein and husband Dennis (Lafayette, CA), and Russell White and wife Chandra (Harrisburg, NC) along with his grandchildren Morgan Rand, Haley Pittman, Chris Rein, Matthew, Marina, Caleb, Dustin and Dylan White, and great grandchildren William and Charlotte Pittman. Hugh also leaves his beloved sister, Barbara Smith of Cockeysville, Maryland.

Hugh was born in Kane, PA to Clara Nicolas White and Hugh Dixon White on November 3, 1929. He grew up in Greensboro, NC graduating from Guilford College High School and subsequently NC State University with a degree in Chemical Engineering. After graduation, Hugh enlisted in the Air Force as a Second Lieutenant where he served for the next 2 years. While in college he met Elizabeth Jean Pratt who was studying to be an Occupational Therapist at Guilford College. They married on September 5, 1954 in California and soon moved to Ohio where he took a job with GE. Hughâ€™s dream of working in aeronautical engineering came to fruition in 1961 when he was hired by NASA. The family moved to Houston, TX where Hugh worked at the Johnson Space Center for the next 18 years. Hugh was involved in the space program at NASA in Houston from the inception, designing rocket engines for the Gemini and Apollo programs. The Apollo project was one of his passions, and he was able to see it to completion before retiring in 1979 to return to his home in Greensboro, NC.

Hugh was a devoted husband, father, and grandfather, and some of his passions included cycling, skiing, traveling, gardening, and music. He was a lover of nature and enjoyed spending time in the wild hiking, backpacking and camping. He was a lifelong member of New Garden Friends Meeting in Greensboro.

To order memorial trees or send flowers to the family in memory of Hugh Dixon White, Jr., please visit our flower store.
Send a Sympathy Card