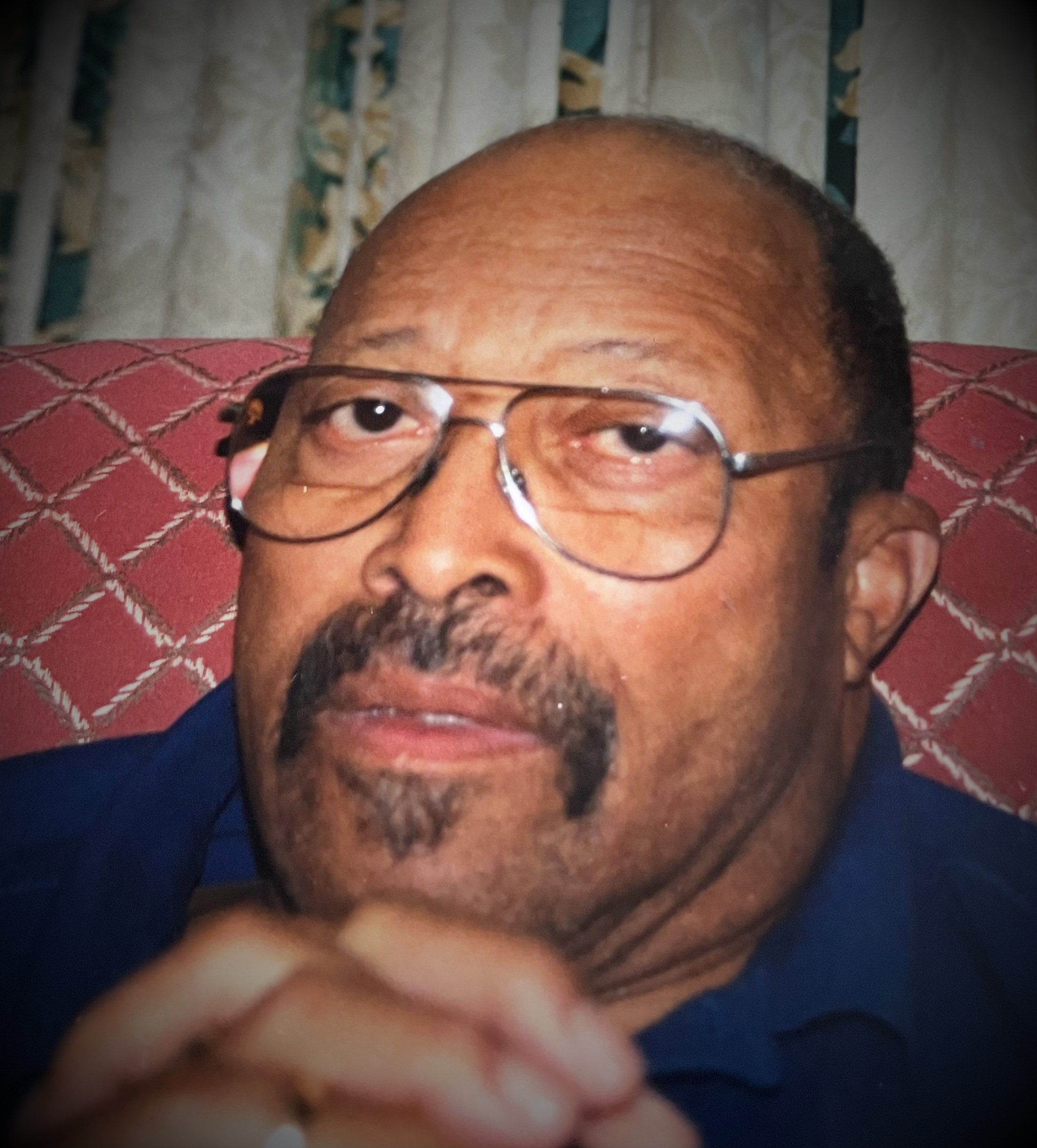 Irving Gregory was born September 24, 1931, in New York City to the late Fred and Susan Gregory.  He was the youngest of their three children.  He was brought up by his loving mother and his Uncle Josh and Aunt Maud Small. He departed this life on June 11, 2022, at the State Veteran’s Home in Salisbury, NC. Irving was a long-time member of Friendship Missionary Baptist Church.

Irving attended New York City Public schools prior to joining the United States Army from which he retired. While in the military he received his B.S and M.S degrees from the University of Chicago and later continued his studies at Columbia University.

Irving was Director of Sports and Fitness for the City of New York where he retired after having spent many years implementing innovative sports programs that had a far reaching impact upon inner city youth.  These programs not only succeeded in keeping youth off the streets, but also provided structure, guidance, and opportunity.  It was his belief sports can be a learning tool as well as a motivator for under achievers and at- risk youth.  Irving went on to become the Vice-Present of Half Court, a sport consulting firm conducting national sports programs in addition to co-producing national sports events.  Irving was also an Expert Consultant with the United States Postal Service in Washington, DC where he worked toward incorporating public physical fitness and related programs in postal facilities.

After retirement, Irving moved to Charlotte, NC and where he joined and served on the Board of Directors of the 100 Black Men of Charlotte.  During his membership he was instrumental in organizing sporting events to help support the 100 Black Men “Movement of Youth” scholarship program.  Events include the Annual Carolina Football classic, and tennis and golf tournaments.

While he had a passion for youth and sports, his true passion was the love of jazz.  He enjoyed the music of all the old jazz greats. To him, this was the only “true” jazz.   It would not be unusual to find him in jazz venues throughout Charlotte listening and enjoying the music, particularly the jam sessions.  This love for jazz led him to the Charlotte Jazz Society where he served as President.  During his reign he was instrumental in bringing jazz awareness, education, and opportunities throughout the Charlotte region.

Irving was married to the late Dorothy Byers of Kings Mountain, from which two children were born, Cassandra Gregory who predeceased him and Irving Gregory 2 of Sidney Australia.  On August 14, 1996, he married Annette Montgomery of Columbia SC and gained two wonder stepdaughters, Karen and Kim.

To order memorial trees or send flowers to the family in memory of Irving Gregory, please visit our flower store.
Send a Sympathy Card