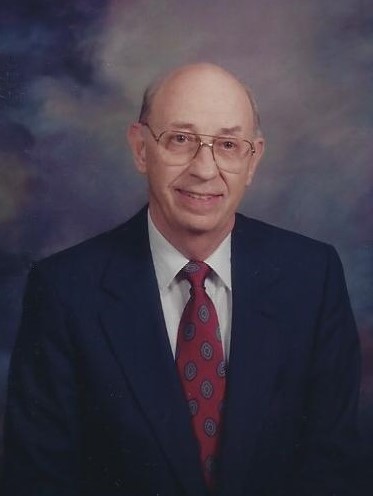 James was born on December 4, 1929 to the late Robert and Anna Carter in Roanoke, VA. Along with his parents, he is preceded in death by his sister Martha Levell and nephew Buddy Levell.

James was a loving husband, father and grandfather. He was an avid reader and loved to garden. James volunteered to serve his country by enlisting in the United States Army. He decided to forgo completing college to serve during the Korean War. He loved his family and will be greatly missed.

The family will hold a memorial service on Saturday August 3, 2019 at 2pm at The Manor in Pineville, NC. In lieu of flowers, charitable donations can be made to American Diabetes Association, American Heart Association and St. Jude Research.

To order memorial trees or send flowers to the family in memory of James Robert Carter, please visit our flower store.
Send a Sympathy Card