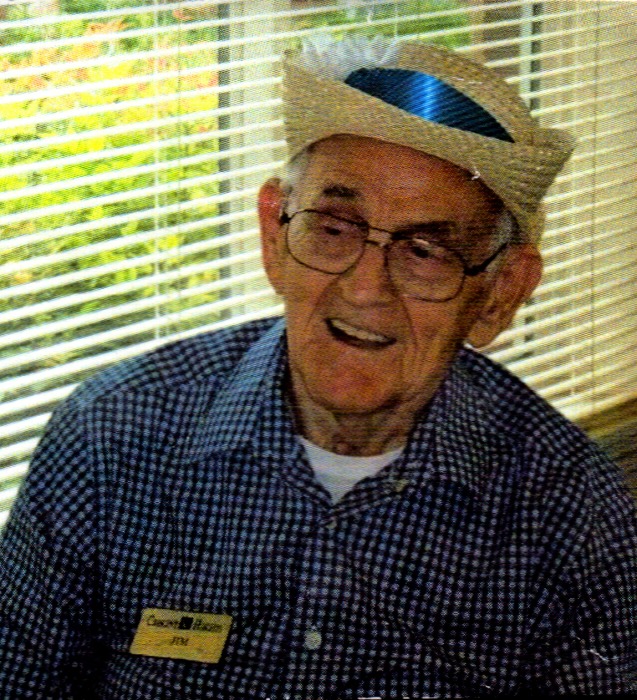 He was born May 31, 1932 to the late Harold and Margaret Krause in Amherst, Ohio.

He is preceded in death by his wife of 55 years, Rosemary; brothers Don Krause, Kenny Krause, and Jerry Krause.

Jim was a Army veteran and proudly served his country in the Korean war. He was known to his family as a loving husband and father.  His passions included racing slot cars and cooking. Jim loved cooking at the Tack Room, where he worked for 10 years, in Amherst, OH.

He resided at Crescent Heights, in Concord, where he was famous for his drawings and caricatures. He truly enjoyed life.

To order memorial trees or send flowers to the family in memory of James "Jim" Harold Krause, please visit our flower store.
Send a Sympathy Card