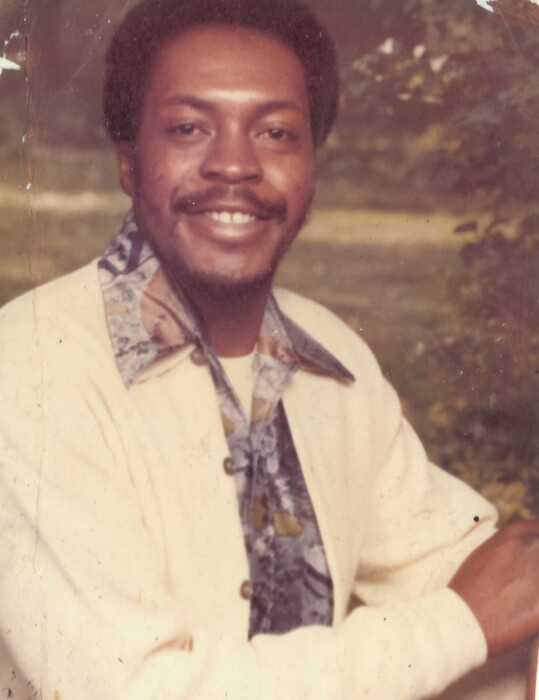 James Miller was born in Iredell County, NC on April 23, 1944 to the late T.L. Nixon and Ada Maddox. Along with his parents he is preceded in death by one sister Mary Roseboro, three brothers Willie (Linda) Maddox, Freedie (Marshell) Maddox, Eugene (Brenda) Nixon and one daughter Tonya Miller.

James graduated from Unity High School class of 1963 where he received his diploma. He moved to Charlotte, NC to pursue a career at Gerardo AmeriSteel where he worked as a supervisor for 35 years until he retired.

Mask will be required for all services.

To order memorial trees or send flowers to the family in memory of James Weldon Miller, please visit our flower store.
Send a Sympathy Card