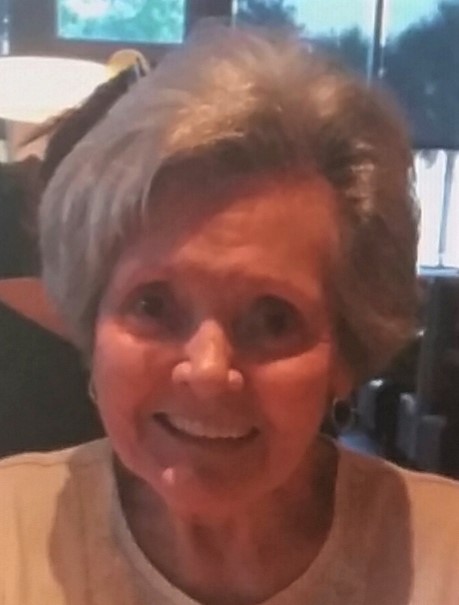 She was born September 18, 1933 to the late Delbert and Inez Steffen in Painesville, Ohio.

She is preceded in death by her beloved husband of 60 years, George Boles.

A native of Ohio, she was a member of Hope Lutheran Church in Aurora, Ohio.

Janet was dearly loved and will be forever missed. A private family gathering will be held at a later date. In lieu of flowers, donations can be made to the Alzheimer's Association in Janet Lee Boles honor.

To order memorial trees or send flowers to the family in memory of Janet Lee Boles, please visit our flower store.
Send a Sympathy Card