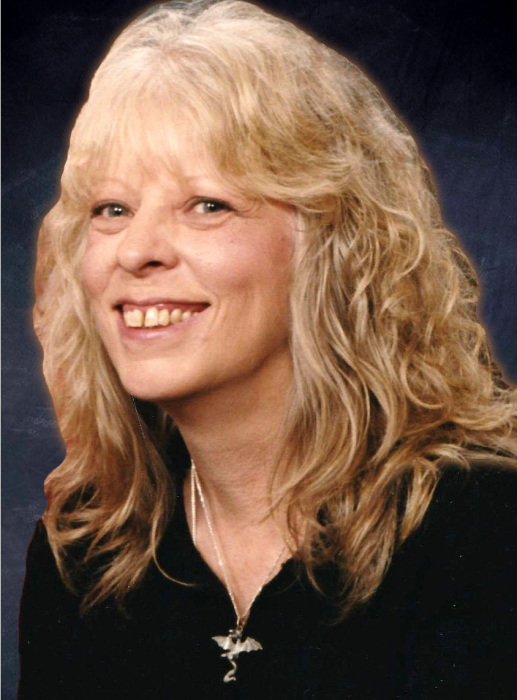 Janet was born on August 1, 1953 to the late Luther and Sue Pethel.

She was a loving wife, mother, grandmother and friend.  Janet was a selfless person who always put others first. She loved animals and without hesitation took care of many strays.

In lieu of flowers, donations can be made to the Humane Society of Cabarrus County.

The family will hold a Memorial Service at Gloryland Baptist Church Saturday, September 9, 2017 at 1:30 PM.

To order memorial trees or send flowers to the family in memory of Janet Pethel Ledbetter, please visit our flower store.