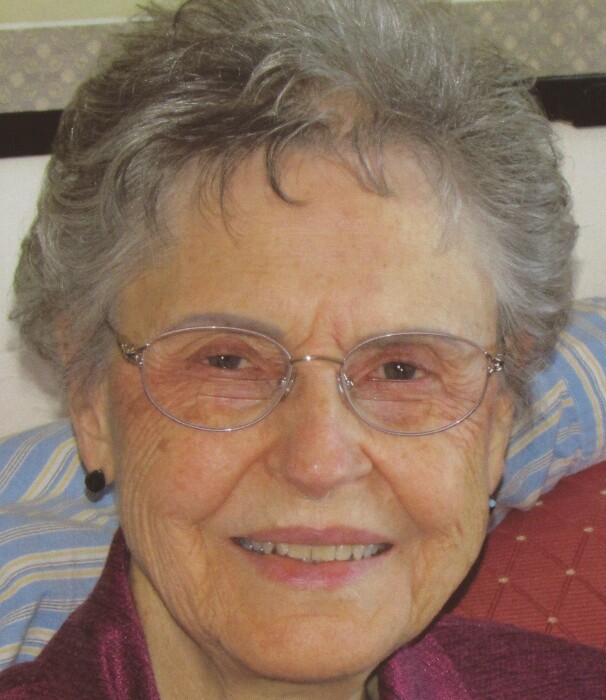 Born in east Texas in 1923 before the Great Depression  to Howard and Eva Campbell, people of ingenuity and resourcefulness, she learned how to create something from nothing.

They lived in numerous places across Texas, the most unique being a chicken coop, as Howard and Eva tried to make a better life for their family.

Honi was determined not to be a farmer’s wife and pick cotton her entire life, she knew that education was her way to experience the world beyond. With the hope of becoming a teacher, she borrowed money from relatives to pay for college.

In 1942 at the start of the Second World War, after accidently taking the wrong federal civil service exam, she was offered a position and found herself in Washington DC. Having never left the state of Texas, D.C. was an exciting place for a beautiful young single woman. She made life long friends and explored, what were at the time, “exotic” cuisines such as Italian and Chinese. On her time off, Honi and friends would travel to the ends of the street car lines to see what was there.

Her first position with the U.S. Coast Guard was sending letters of condolence and personal effects to families of deceased servicemen, a task to which she brought her usual care and eye for detail, affected her deeply.

She continued her civil service at the Department of Labor and then the Department of Agriculture where she advanced her career and was a Federal Women’s Program Manager EEO Specialist. She also served as manager for the Headquarters staff. According to her meticulous records, Honi retired in 1986 from government service after 31 years, 7 months and 7 days.

Married to Joseph P. Gaines in 1946, they had three children, Denny, Patti, and Kathy and lived in DC, and Abilene, TX, finally settling in Hyattsville, MD in 1958.

Always stylish she designed and made most of her clothes including her wedding gown;  the first of many she would create for her family. She was also an expert upholsterer which came in handy when redecorating her home.  When she could not find the perfect sized couch she simply cut the old one apart, rebuilt it and upholstered it.

Honi never let challenges deter her from new experiences and adventures and had a bucket list long before that was a term. Though she never made it to Egypt she did make it to most of the places that captured her imagination. Sharing her love of the world’s beauty, Honi took her children on a 6-week long cross country trip in 1966 visiting family and national sites, with the most ingenious packing method ever devised. She rafted down the Rio Grande and rode horseback down the Santa Elena Canyon with her teen-aged grandson, was treated like the Queen in a pub in Ireland, and continued to travel throughout the U.S.  and the world into her nineties. She often returned to Texas with her last trip being in October 2019 where (per usual) she charmed everyone on the plane.

Honi lived the “Golden Rule” embracing all she met and taught that tenet to her children and grandchildren.  Throughout  her life she impacted the lives of many, was an advocate for women, and was an exemplar of what a thoughtful, independent and dynamic woman could achieve. Honi volunteered at Hospice of the Chesapeake and her church food bank, she also served as one of  her church’s first female deacons.

Always proud of her family and what they had accomplished, it became a family joke that it was because none of her children ever went to jail (that she knew of!).

Honi leaves her son, Denny and his wife Cookie,  daughter Patti Caudell, daughter Kathy Swekel and her husband Chris,  grandchildren Kevin Caudell, Evan Gaines, Jennifer Gaines-Bender and Rachel Swekel-Thomas and great grandchildren Declan Gaines and Sirius Swekel,  to whom she was an example of boundless love.

In lieu of flowers please support the Hospice of the Chesapeake or Hospice of Cabarrus County.  A celebration of her life will be held at a future date.

To order memorial trees or send flowers to the family in memory of Jarvis Honori Gaines, please visit our flower store.
Send a Sympathy Card