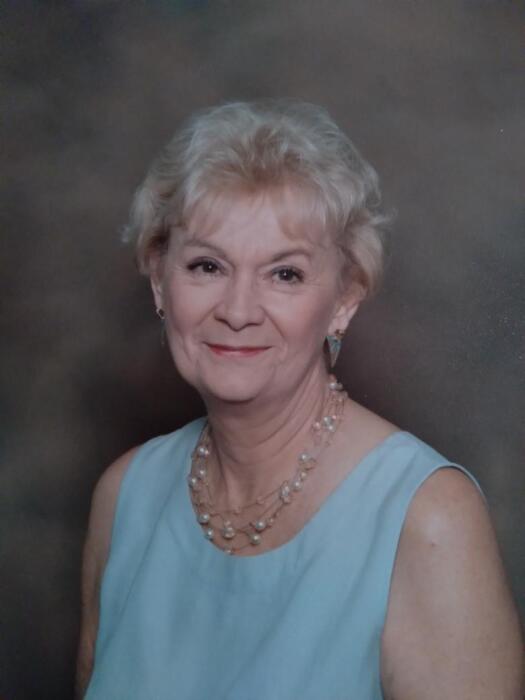 Jean Marie Baskette passed away peacefully at the age of 86 years on January 16, 2021 at home in Concord, NC.

Jean was born to the late Robert and Alline Miller in Kentucky in 1934. She had one older brother, Robert William Miller, and half-sister, Mickey Sue Buckner of Mount Dora, FL. Jean graduated from Roosevelt High School in Chicago. In 1958, she married Billie Douglas Baskette and they remained very much in love until his passing in 1995. They were always very involved in their church, Mt. Zion United Methodist in Cornelius, where Jean taught Sunday School for many years. They enjoyed exciting travels in Europe and being at home on Lake Norman with many friends and a growing family as grandchildren came along. Jean enjoyed a career in banking with NCNB and ended her working career at Ingersoll Rand in Davidson, N.C.

Jean is preceded in death by her husband, Bill Baskette, and her brother, Robert Miller.

The family would like to express its deepest gratitude to David and Jill for their devoted care of Jean during the last seven years of her life.

To order memorial trees or send flowers to the family in memory of Jean Marie Baskette, please visit our flower store.
Send a Sympathy Card