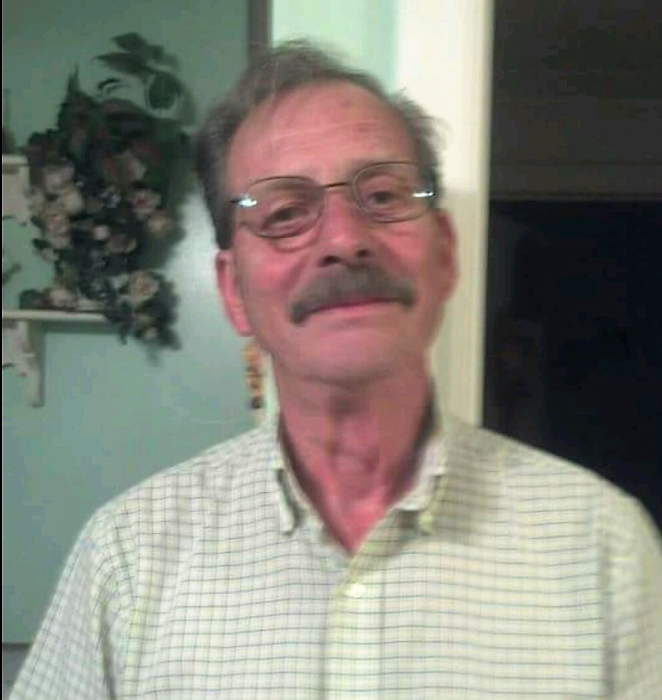 Jerry Calvin Rice, 72, gain his heavenly birthdate on September 15, 2017 at CMC-Northeast after a brief illness.

Jerry was a loving husband, daddy, brother and pawpaw.  He served his country during the Vietnam war as part of the United States Army.  Jerry's hobbies included woodworking and gardening.  He was a man of God and loved his family well.  Jerry will be missed but we rejoice knowing that he is with our Heavenly Father.

To order memorial trees or send flowers to the family in memory of Jerry Calvin Rice, please visit our flower store.
Send a Sympathy Card