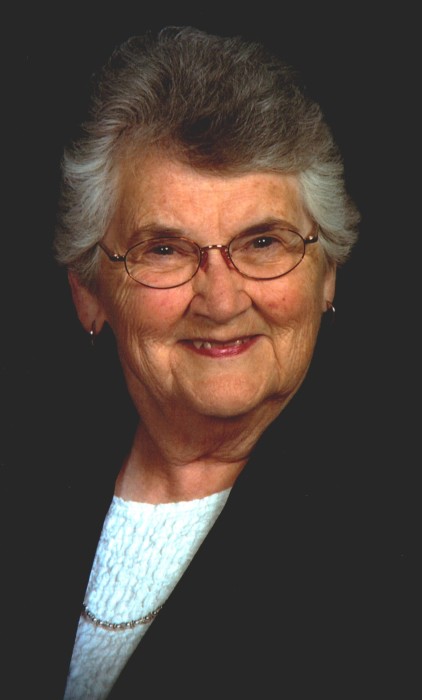 Joanne Kerns, 88, went to be with the Lord on October 24, 2018 at Tucker Hospice House in Kannapolis, NC. She was born January 11, 1930 to the late Samuel and Mary Hudd in Detroit, Michigan.

Joanne is preceded in death by her brothers, Richard Hudd and Samuel Hudd, Jr.

Joanne and Richard moved to North Carolina to be closer to their granddaughters. She loved her grandchildren dearly and enjoyed taking an active part in their lives; having them over, sharing laughs, and playing games. She enjoyed knitting, crocheting, and sewing.

Joanne was known for her feisty, determined, level-headed, and practical personality. She was very out going and enjoyed the company of people. Joanne wasn't the normal senior citizen; she loved practical jokes and laughing. Some of the staff at Morningside assisted living thought of her as a grandmother, she liked giving advice.

The funeral will be held on Saturday, November 3, 2018 at 3:00PM. A visitation will be held prior to the funeral from 1:00PM to 3:00PM. Both the visitation and funeral service will be held at Epworth United Methodist church located at 1030 Burrage Rd NE, Concord, NC 28025.

Interment will be 2 PM on April 17, 2019 at Salisbury National Cemetery

To order memorial trees or send flowers to the family in memory of Joanne A Kerns, please visit our flower store.
Send a Sympathy Card