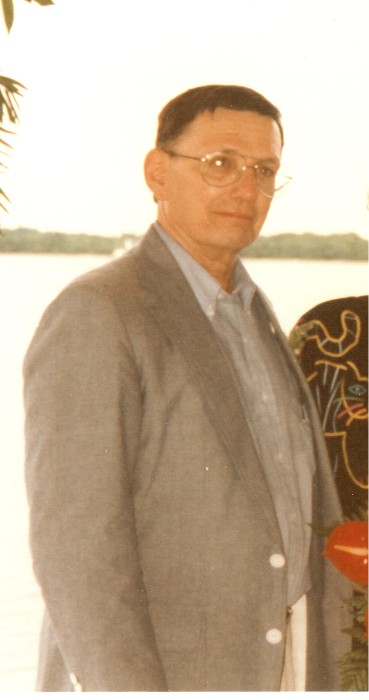 John Robert Beckett, 80, passed away peacefully with his son and daughter by his side on April 22, 2018 at his home in Charlotte NC.

John is preceded in death by his wife of 58 years, 'Lesa Beckett.

He was born on December 19, 1937 in Marionville, MO to the late Wesley and Mildred Beckett. In 1954, John graduated from Aurora High School in Aurora, MO. He earned his Bachelor's degree in Business and Masters of Art degree in Philosophy from the University of Missouri. In 1959, he worked for MWM Mapping company, a family owned business in Aurora, MO. John was a Rotary President and was also a member of Future Farmers of America (FFA). He was a member of the Tau Kappa Epsilon fraternity and also earned the rank of 14th degree Mason. John worked as an adjunct faculty member in Philosophy at Piedmont Technical College (PTC) in Greenwood, SC. In 1983, he and 'Lesa were featured in TIME Magazine for their work using computers to track cattle records. He was a member of The Episcopal Church of the Resurrection in Greenwood, SC. In 2015, he and 'Lesa moved to Carmel Place, an independent retirement community in Charlotte, NC. John was known as somewhat of a card shark by his fellow gin rummy and poker players.

Memorial donations in memory of John may be made to The Episcopal Church of the Resurrection in Greenwood SC, 700 S. Main St, Greenwood, SC 29646 or Novant Health Hospice and Palliative Care, 200 Hawthorne Ln, Charlotte, NC 28204.

A private burial service will be held at a later date.

To order memorial trees or send flowers to the family in memory of John Robert Beckett, please visit our flower store.
Send a Sympathy Card