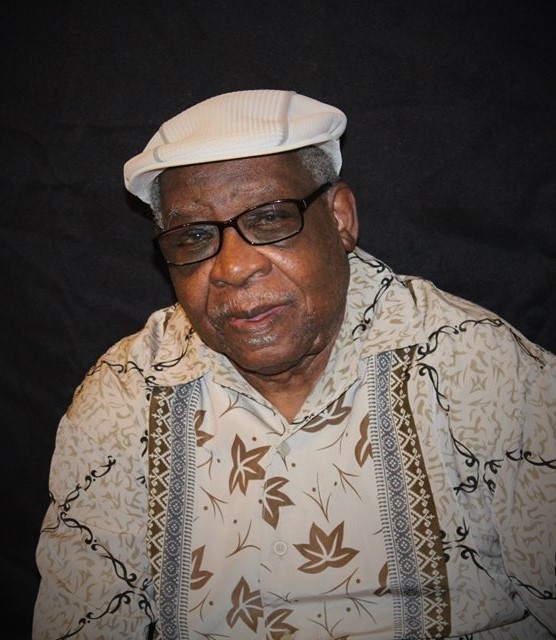 Mitchell grew up in Bennettsville SC, along with seven bothers and one beloved sister Mae Ida. In the Bethea household church was a requirement , he was a member of the Jr. Choir at Mt. Zion Baptist Church before joining the Armed Forces January 24, 1951, he spent 16 weeks in basic training at the military base in Fort Jackson South Carolina, after his basic training he spent 6 months fighting in the Korean war with the 24th Infantry Division, 2nd Battalion  where  he received a Combat Infantry Badge, Army Occupation Medal (Japan), United Nations Service Medal and a Korean Service Medal with 3 Bronze Service Stars. He was released from active duty with an honorable discharge in October of 1952 in Fort Benning Georgia.

After leaving the service he married his wife Nora Lee Cook on December 31st 1953 in front of the judge at the Marlboro County Courthouse and they ultimately moved to New Jersey where he worked thirty years for The Bergen Record in Hackensack NJ, as the first African American Pressman.

John and Nora were married for 66 years before her untimely death, July 1, 2020, eighteen days before him.

To order memorial trees or send flowers to the family in memory of Johnny Mitchell Bethea, Sr., please visit our flower store.
Send a Sympathy Card