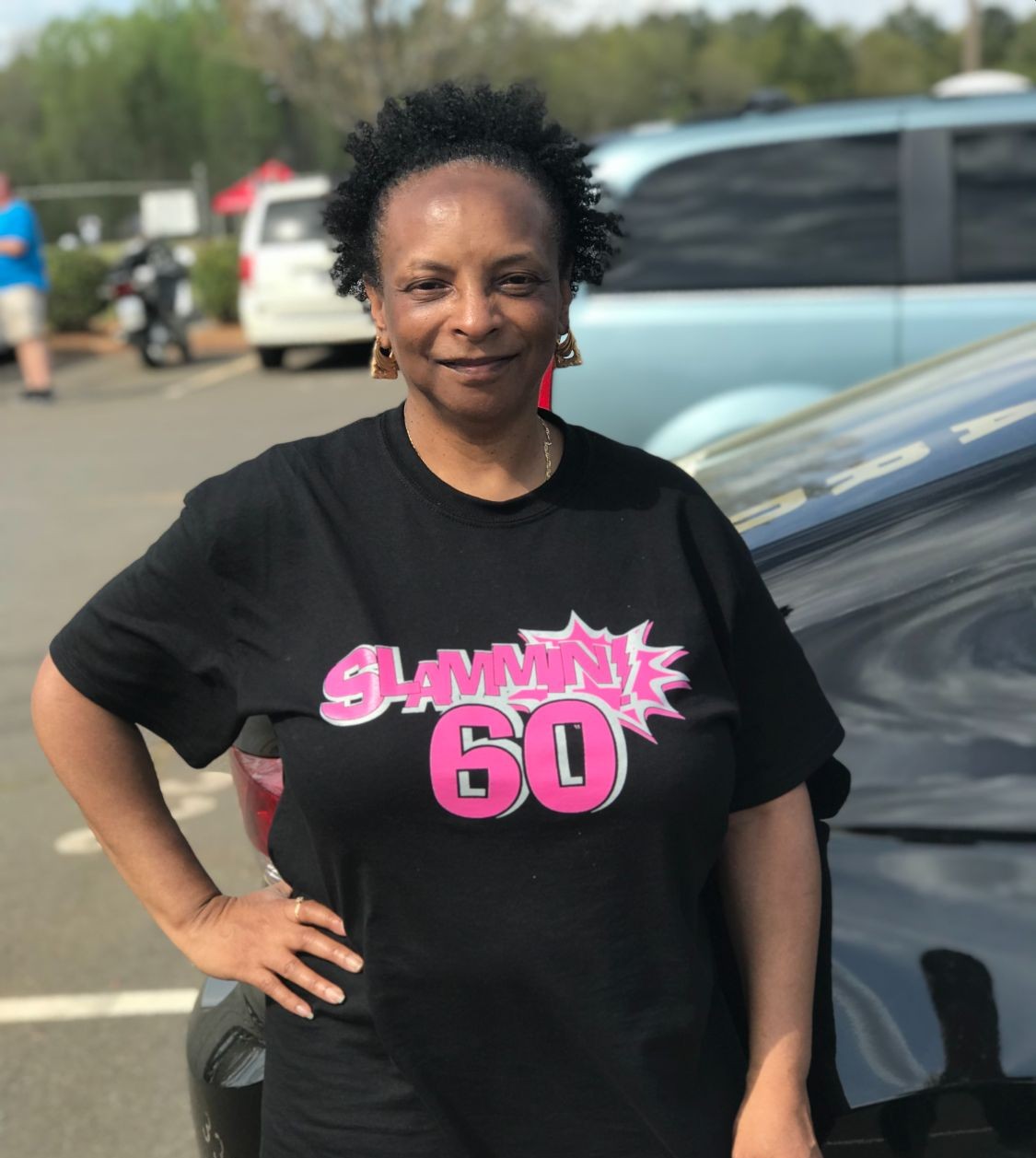 She was born on January 26, 1958 to her parents Jerome and Abbie Peters. Juanita, affectionately known as "Nita", grew up in Queens, NY where she attended P.S. 118, JHS 159 and Bayside High School. Throughout the years, Nita developed many close friendships with a multitude of people. She was kind, caring and compassion ate. Everyone loved Nita.

One of those budding relationships was with a young man named Edwin Brown. Ultimately, he became the love of her life and she was the love of his life. The union between the "around the way Queens girl” and the "street savvy Harlem guy" resulted in 4 children they were very proud of. Like all married couples they experienced ups & downs, trials & tribulations, but their chemistry and love for each other was undeniable.

In 1987, Nita and Edwin relocated to North Carolina for a fresh new start. Unfortunately this restart was short lived. In 1994, Edwin passed away. Losing her soulmate was tough on Nita, but her faith in God and her perseverance kept her afloat.

Nita held many decorated jobs in her lifetime. She was a 911 operator for the NYC Police Department and she was also employed as a clerical aide associate with the NYC Sanitation Department. While residing in North Carolina, Nita maintained employment as a retail salesperson, group home residential care worker, correction al officer and a Wells Fargo Fraud & Claims operations specialist.

Nita will definitely be missed. She leaves to cherish in her memory, her mother Abbie, her sisters Iris & Jill, her children Dwayne, Jamel, Monique, &, Jason. Her brothers-in-law Cheves, Pete and Wayman. Her sister-in-law Sandy. Her daughters-in-law Sheray and Sarah, her son-in-law Tarrick, her nephews Justin, Aaron & Akeel, her 10 grandchildren Melquan, Maliyah, Jaidan, Jaylen, Mekhi, Brennan, Daeja, Triston, Layla & Jaxson, and a host of relatives and friends that will also miss Nita.

Nita will always be remembered as a kind person with a big heart. She loved hard and would give the shirt off her back to anyone in need.

God has called Nita home. She is no longer in pain, she is now at peace. She has been reunited with her father Jerome, brother "Bubby", the love of her life Edwin, her brother-in-law Lafayette, her good friend Yvonne and other relatives and friends whom have preceded her in death. God has Nita now. She is ok, and we will be too!

To order memorial trees or send flowers to the family in memory of Juanita Maria Peters, please visit our flower store.
Send a Sympathy Card

Please contact Harrisburg Funeral & Cremation at 704-781-5665 if you have any questions about Mrs. Peters service.

Please contact Harrisburg Funeral & Cremation at 704-781-5665 if you have any questions about Mrs. Peters service.