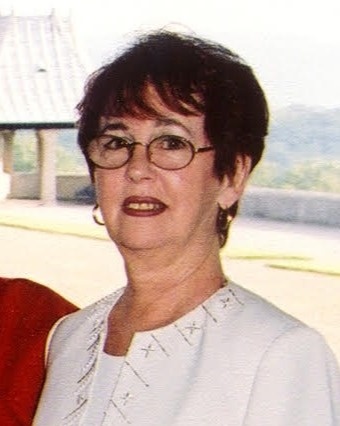 Judith was born to the late Warren Dickerson and Rose Mancinelli Dickerson on December 14, 1944, in Bridgeport, Connecticut.

Judith lived in Connecticut for most of her life before moving to North Carolina. In her early years she was employed as a Project Manager for a software company and implemented the software to many organizations in the United States. Her many hobbies were painting, writing short stories and reading as many books as she could. She was a devoted animal lover who cared for dozens of animals throughout her life, adopting many of them as pets and making sure they had a safe home.

In her later years she spent most of her time with her close friend Glen Taylor; her son, Douglas Bissonnette; her daughter-in-law, Kimberly Bissonnette; two grandchildren, Alyssa and Alex Bissonnette; her sister Sharon Sanschagrin, and many nieces and nephews.

Judith will be cremated. In lieu of flowers, please make a donation to the animal welfare charity of your choice, in her name.

To order memorial trees or send flowers to the family in memory of Judith Faye, please visit our flower store.