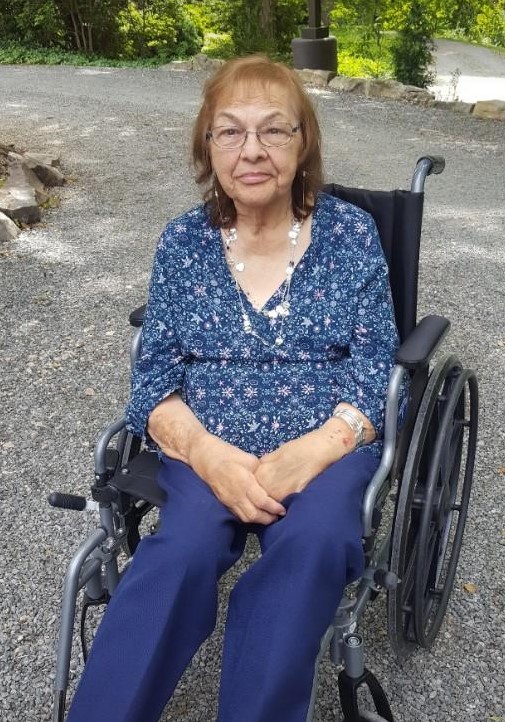 Judy was born on August 8, 1947 in Gowanda, NY to the late Chester Gabel and Mary Wojcieszyn Gabel.

Along with her parents, Judy is preceded in death by Clement Popielarz, husband, James Gabel, brother and Heidi Popielarz, granddaughter.

A private family service will be held at a later date. In lieu of flowers, charitable donations can be made to the American Kidney Foundation.

To order memorial trees or send flowers to the family in memory of Judy Lee Popielarz, please visit our flower store.
Send a Sympathy Card