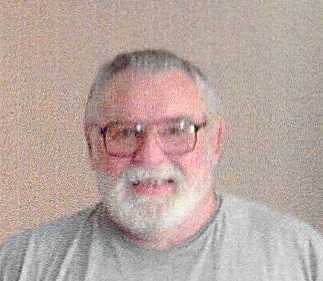 He was born April 28, 1934 to the late Edward and Stephanie Benkendorf in Chicago, Illionis.

As a veteran, he faithfully served his country as a member of the United States Army. Kenneth was an avid sportsman, enjoying hunting and fishing prior to his illness. He was a beloved husband, father, and grandfather who will be dearly missed.

A private family gathering will be held at a later date.

In lieu of flowers, donations can be made to Tucker Hospice House.

To order memorial trees or send flowers to the family in memory of Kenneth Edward Benkendorf, please visit our flower store.
Send a Sympathy Card