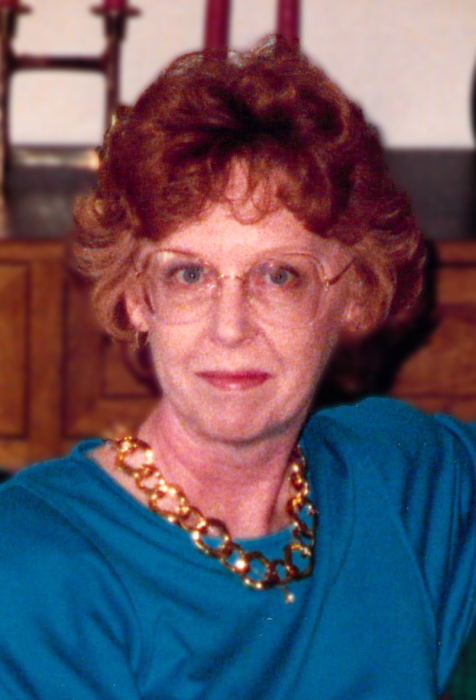 Lesa Prickett Beckett passed away on September 19, 2016 at her home in Charlotte, NC.

She was born on November 19, 1939 in Orangeburg, South Carolina.  Lesa graduated with degrees from Stephens College and the University of Missouri.  She and her husband John were known as the first people to use computers to track cattle records.  She was involved in several programs around the United States in which the importance of keeping cattle records was vital.  Lesa’s final career was as a loving homemaker, wife and mother.

In lieu of flowers, gifts may be sent to The Church of the Resurrection Episcopal in Greenwood SC or the Humane Society of Greenwood SC.

To order memorial trees or send flowers to the family in memory of Lesa Anne Beckett, please visit our flower store.
Send a Sympathy Card