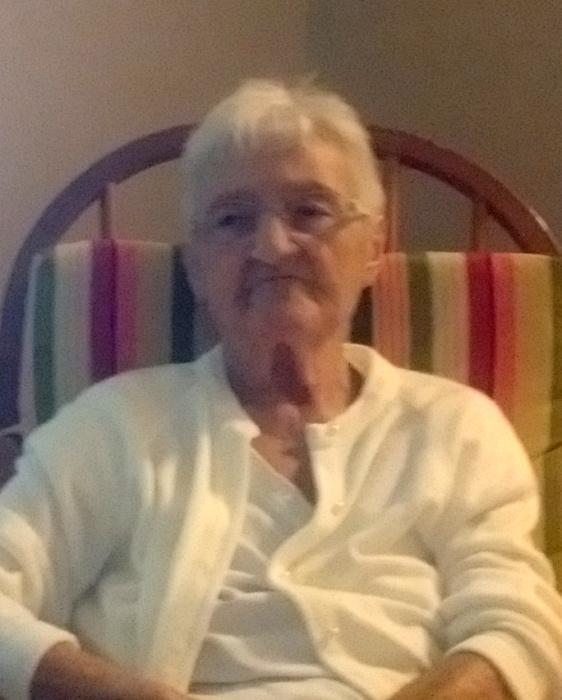 Lillian Martha Hoffman Desnoyers passed away August 12, 2017 at the home of her son and daughter-in-law in North Carolina. She was 86.

Lillian was born on May 7, 1931 and raised in New York’s Albany Home for Children. Her childhood there, and the love of her adopted parents George and Hilda Hoffman, led her to a career helping others. For more than three decades she worked at Van Rensselaer Manor in Troy, New York as a dietician and head of nutrition.She retired—away from the cold and snow—to her beloved Cape Coral, Florida where she had lived since 1989. She loved “junk stores,” her children, grandchildren, and great grandchildren, her church, her volunteering, and the occasional thick steak.

Lilian is survived by her daughter, Colleen Campito and husband Stephen, her son John Gaddis and wife Patricia, her grandchildren Crystal, Zachariah, Elijah, and Hannah, and her great grandchildren Demi, Dixie, Bodie, and Lucy. In lieu of flowers, the family asks that you support a charitable organization in your own community in tribute to Lillian who gave so much of herself to others.

To order memorial trees or send flowers to the family in memory of Lillian Martha Desnoyers, please visit our flower store.
Send a Sympathy Card