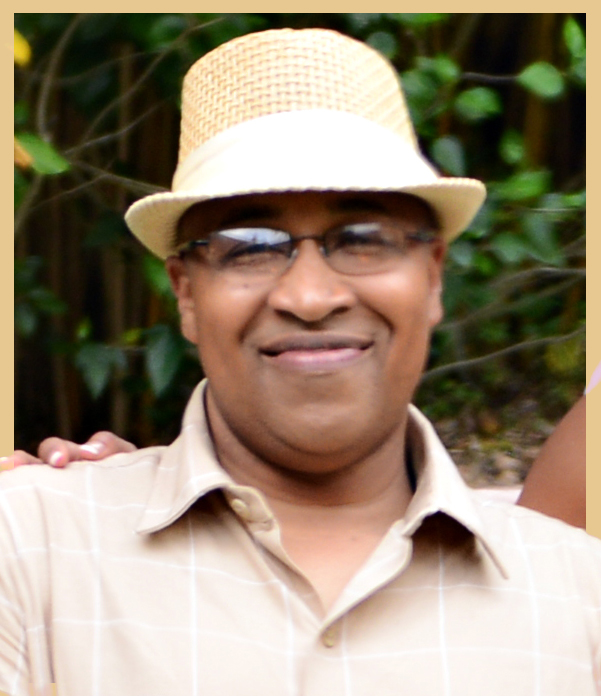 Luther Watts, Jr., 61, went to his heavenly home on February 10, 2018 at his home in Charlotte, NC after a long and courageous battle with cancer.

Luther is is survived by his daughters Amber (Adam) Whittemore and Brandea Watts; grandsons Jordan and Christian; granddaughters Jaeda and Rylee; sisters Emma Lugenia  Royston and Annie Ruth Alsbrook; seven nieces and nephews; seven great nieces and nephews; one great great niece; and a host of first cousins in Raleigh and Winston-Salem, NC.

He is preceded in death by sister Annie Lois Quick  and brother Lee Frank Watts.

Luther was a veteran of both the United States Navy and United States Air Force. After serving his country, Luther retired from a long career at UPS. Known to never meet a stranger, Luther was a happy-go-lucky person who would strike up a conversation with anyone. He enjoyed talking about the Bible and worshiping at Central Church of God with his daughters and grandchildren. He spent his free time playing chess with friends and neighbors. One of his favorite past times was taking his grandchildren to the park. Luther was a devoted, loving, and supportive dad and grandpa. He was one of kind. Although he is gone, he will never be forgotten.

He heals the brokenhearted and binds up their wounds. ~ Psalm 147:3

To order memorial trees or send flowers to the family in memory of Luther Watts, Jr., please visit our flower store.
Send a Sympathy Card