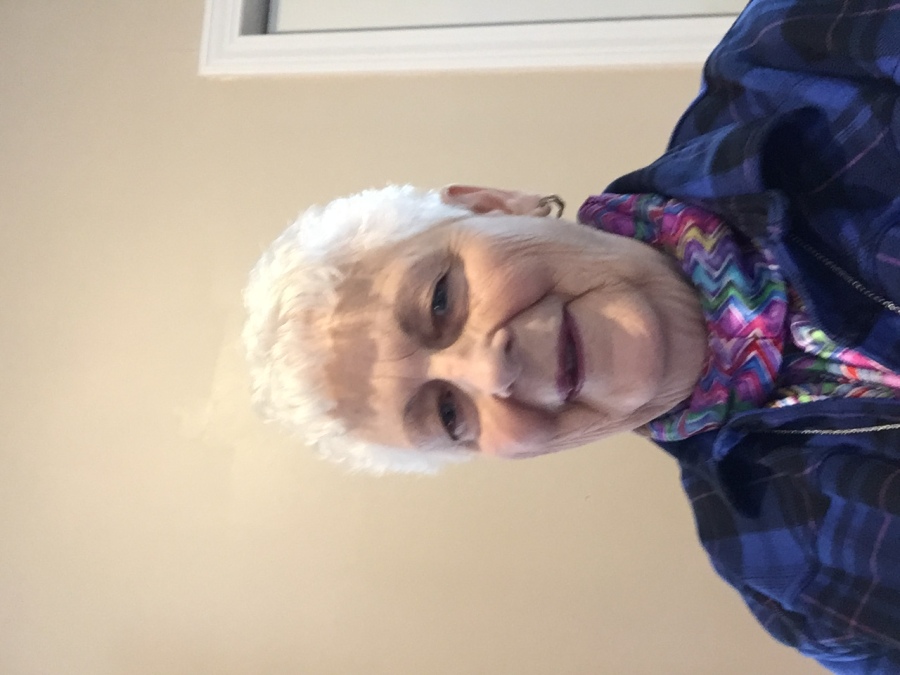 On Saturday, June 12th at 9:15 am, there was a celebration in Heaven as Lynette F. Biggers was welcomed into the loving arms of her Lord and Savior.  She is survived by her children, Katheryne Coble, Angela Biggers, John Biggers, and her grandson, Sam Coble.  She is also survived by her sister and brother-in-law, Judy and Brad Hargett, sister-in-law, Regina Fleenor, aunt, Shirley Dellinger, brother-in-law, Donald Wigley, and numerous nieces and nephews.   She also had a large, extended family of friends in Waxhaw and Lancaster who loved her and will miss her immensely.

Lynette was known for her smile, laughter, sense of humor, her passion for helping others, and her uncanny organizational skills.  She loved cooking, gardening, teaching people how to help others, and serving her Lord.  According to her daughter, Angela, Lynette was the happiest when she had her hands in the dirt planting flowers to make the world a little more beautiful.  She was often heard singing to the plants and asking the Lord to watch over them and help them grow.  She loved her birds and the cardinal was her favorite of all.

Prior to moving to Concord to live with her daughter in 2017, Lynette was very active in her community in Waxhaw, as well as her church, Waxhaw United Methodist.  She had a special passion for an annual event called Fixing It For Christ (FIFC), a multi-church effort to help those in the community with repairs needed to their homes.  Although she began working on the homes, Lynette was eventually in charge of feeding the volunteers, which numbered in the 100s, and was affectionately known as “The General” for her efficient way of making sure that everyone was fed good meals during the volunteer days.  Lynette also felt called to help clothe children who were victims of the earthquake in Haiti in 2010.  She was able to gather materials and made basic dresses and shorts for the children, but she also taught groups of volunteers how to do the same and more than 900 outfits were sent to Haiti and Africa.

A private Celebration of Life will be held by the family in the near future and everyone is encouraged to leave their own stories about Lynette on this website.  In lieu of flowers, the family requests that you make a donation to one of the following organizations:

The family would also like to thank all of the wonderful doctors, nurses, and staff at Levine Cancer Center in Concord, the home care Hospice nurses, and the Tucker House Hospice for the dignity and compassion shown to Lynette during her courageous battle with her disease.

To order memorial trees or send flowers to the family in memory of Lynette Fleenor Biggers, please visit our flower store.
Send a Sympathy Card