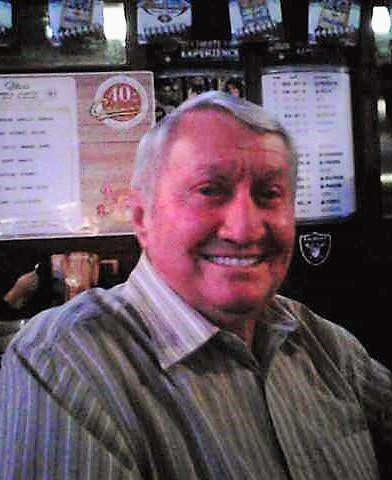 He is preceded in death by his wife, Sandra Kay Wilder and brother, Wade Wilder.

Mack was known by everyone.  He will be missed by them all.

To order memorial trees or send flowers to the family in memory of Mack Hillery Wilder, Jr., please visit our flower store.
Send a Sympathy Card