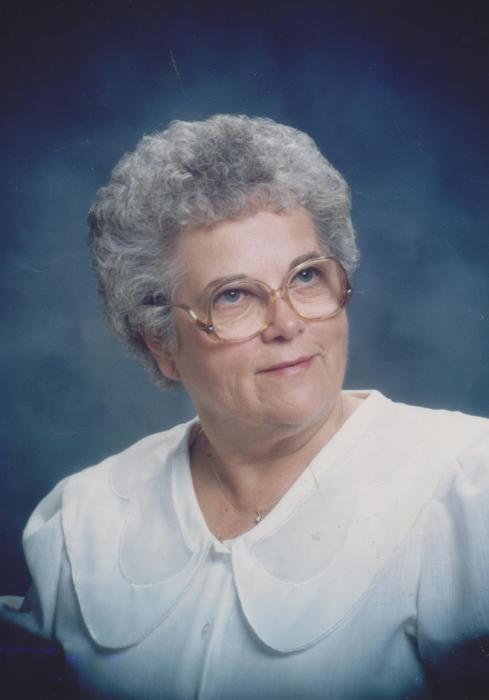 Madelyn A. Thomas (aka Madelyn Adella Wojksnar Rossi Thomas), of Indian Trail, NC, passed away peacefully on February 18, 2018.  Madelyn was born in Throop, PA on July 23, 1925 to her parents Sophia Lucille Horosko Rodgers and Joseph Radziszewski (aka Joe Rodgers), also of Throop, PA.

Prior to relocating to Indian Trail, NC, Madelyn was a resident of Enfield (N Thompsonville), CT from 1961 to 1981. Prior to moving to Enfield, Madelyn lived in North Haven, CT; Syracuse, NY; and Scranton, PA.  She will be interred in Lackawanna County, PA with her first husband, Albert.

Madelyn is preceded in death by her parents Sophia and Joseph as well as her first husband, Albert Francis Rossi of Utica, NY; her second husband Howard Shurtleff Thomas of Portland, ME; infant son Michael Albert Rossi; and, daughter Diana Mary Rossi.

Madelyn rescued many feral cats and dogs over her lifetime; her pets were her passion.  In lieu of flowers, donations can be made in Madelyn's name to your local Humane Society.

To order memorial trees or send flowers to the family in memory of Madelyn Adella Thomas, please visit our flower store.
Send a Sympathy Card