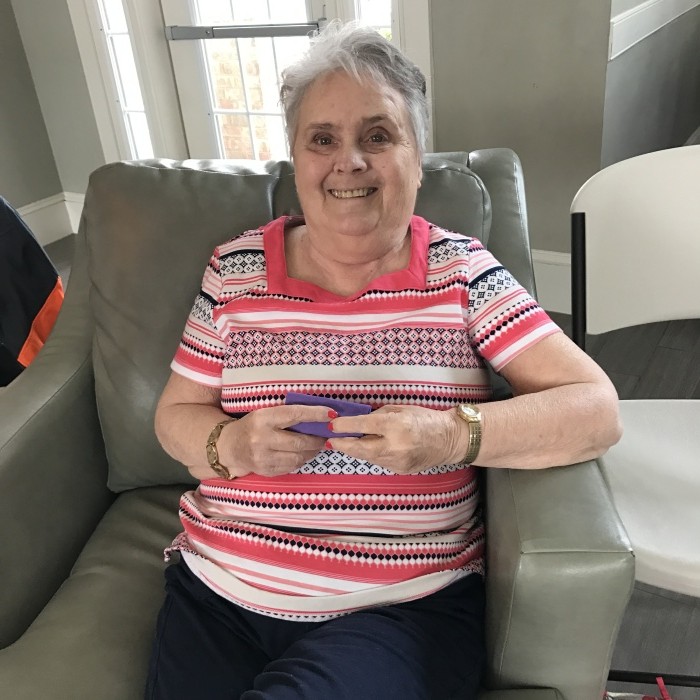 Margaret was born November 12, 1944 to the late William and Margaret Gray.

Margaret was a loving mother who enjoyed meeting new people.  She also enjoyed dancing to Motown, spending time with her bull dog, Bella Blue, and playing the occasional joke on family and friends.  Margaret believed there should be fun in life and liked to go to the casino and play the slot machines.  She enjoyed music, especially Patsy Cline.  During her latter years she attended the Ivey, which was a memory wellness program.

She is preceded in death by her husband Charles Hinkle, brother William Gray and grandson Charlie.

The family will have a memorial service at a later date.

To order memorial trees or send flowers to the family in memory of Margaret Catherine Hinkle, please visit our flower store.
Send a Sympathy Card