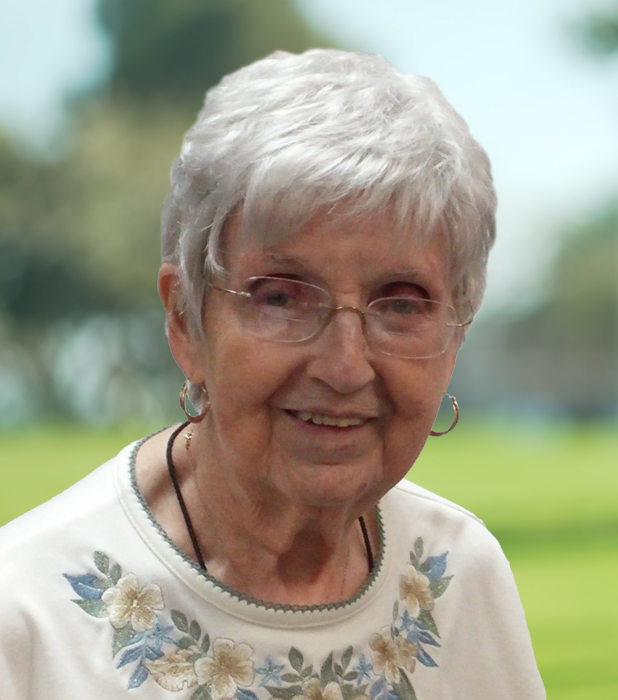 Margaret Wilson Robertson, 93, of Concord, North Carolina, passed away on Saturday, April 25, 2020, of natural causes. She was born in Urbana, Illinois, on February 15, 1927, to the late Keith R. Wilson and Wilma Creek Purcell.

Along with her parents, she is preceded in death by her husband, John E. Robertson, stepmother Mabel E. Wilson, sister Ruth Hill, and stepbrother David Eastman.

Marge, as she was known to friends and family, graduated from the University of Illinois in 1949 and married John that year. Marge and John celebrated their 50th Wedding Anniversary in December 1999. Marge earned a Master’s degree in Library Science after her youngest child was born, and went on to become a cataloger for the University of Illinois Library and Assistant Professor of Library Administration. She worked at the Phoenix Public Library in Phoenix, Arizona, after she and John retired there in 1981. They enjoyed many years of travel together, exploring many national parks and historic and scenic sites of the Southwest. Marge was active in volunteering at a number of organizations in Phoenix after retiring from the library. In 2006, she moved to North Carolina to be nearer to her children and grandchildren.

Her children would like to give special thanks to the staff of the Concord Place Senior Living Community for their kind and dedicated care for their mother in her last years.

The family will hold a private memorial service at a later date.

To order memorial trees or send flowers to the family in memory of Margaret Robertson, please visit our flower store.
Send a Sympathy Card