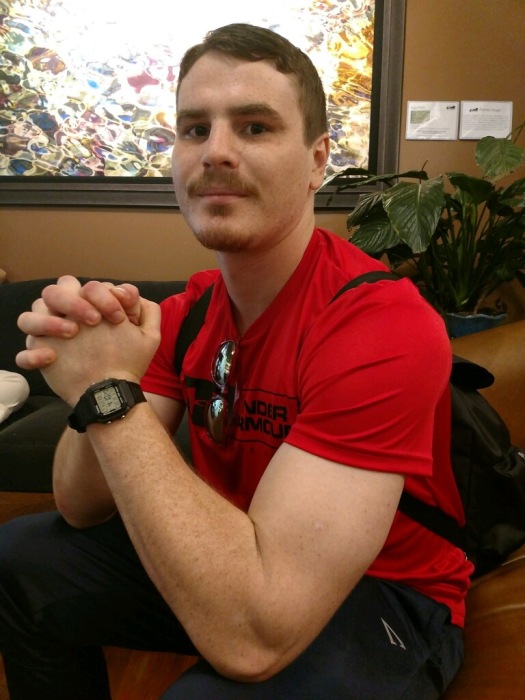 Mike loved hiking in the mountains and relaxing at the beach. Being born in Chicago, he had a strong attraction to Chicago food and Chicago sports. He enjoyed them both with passion.

To order memorial trees or send flowers to the family in memory of Michael James Anderson, please visit our flower store.
Send a Sympathy Card